After launching BB10 and three of its devices in Q1 2013 BlackBerry has not been able to do much of the profits. During the Q1 earnings call, BlackBerry announced that they shall launch a BB OS 7.1 handset very soon and on 13th August 2013 we have it announced. 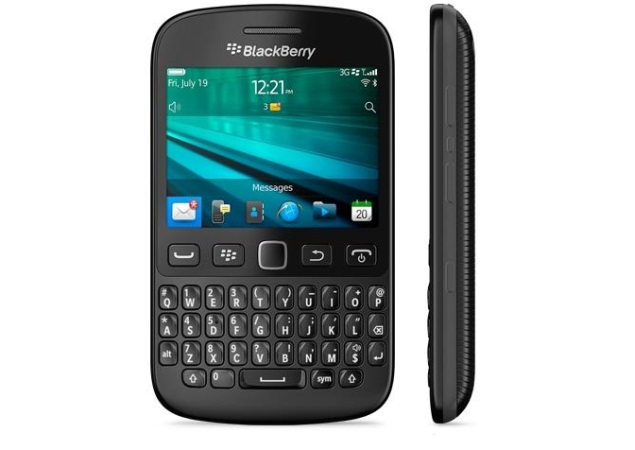 There were some leaks about this handset last month but now BlackBerry 9720 is official. BlackBerry 9720 will come with a 2.8-inch ( 480 x 360 pixels resolution ) capacitive touch screen display with 246 ppi and a Full QWERTY keyboard which is the only USP of a BlackBerry handset. It will be powered by a 806 MHz processor and will on BlackBerry OS 7.1. It will also feature a 5-megapixel rear camera with LED flash and will have a dedicated BBM key which will user customizable that is it can be assigned to any other function. The BlackBerry 9720 would come with Black, White, Pink, Blue and Purple color options. It would be available in selected markets in Asia, EMEA and Latin America. No word on pricing and availablility yet but we are expecting some news soon.