S Mobility Limited after every other Indian handset manufacturer also launched their dual-core JellyBean 4.2 based budget Android smartphone under 5k price point called as the Smart Flo Space Mi 354 and the Stellar Glamour Mi 436. Both of these budget Android smartphones have dual-core processors and Jelly Bean 4.2 mobile operating system and alike others priced under 5k as well.

Smart Flo Space Mi 354 features a 3.5 inch capacitive touch-screen display and offers a 3 mega-pixel rear camera with LED flash along with a front-facing 1.3 MP camera for atleast giving their customers an option to video chat or take self portrait snaps. It runs by a 1 GHz Dual Core processor and comes with 256 RAM and 512 ROM memory which is expandable up to 32 GB through a micro SD card . It is powered by a 1450 mAh Li-Ion battery.

Stellar Glamour Mi 436 on the other hand sports a 10.16 inch Capacitive WVGA screen running by a 1.2 GHz Dual Core Processor and on Jelly Bean 4.2 Android. With 512 MB RAM and 4 GB ROM memory expandable up to 32 GB through a micro SD card, it also leaves an option for its customers for altering the look of the device by changing the replaceable back covers. These back covers come in red and blue color.

Both of the devices include AGPS, GMS, Wi-Fi, Bluetooth 3.0 and Proximity Sensors and comes with pre-installed apps such as WhatsApp, Facebook, Spice Gang and TOI loaded on the devices.

One unique feature which makes it look different from the rest is the Spice Cloud which provides consumers with free 2GB cloud storage to backup your data and seamless access to that data and contacts across the devices along with advanced security and anti-theft protection. Users can access their data using the web interface at www.spicecloud.in. 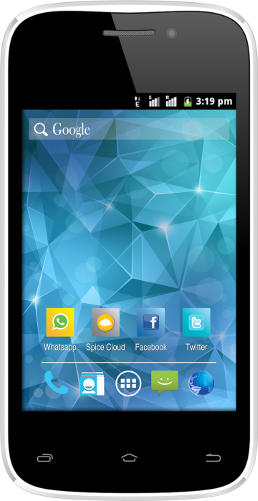 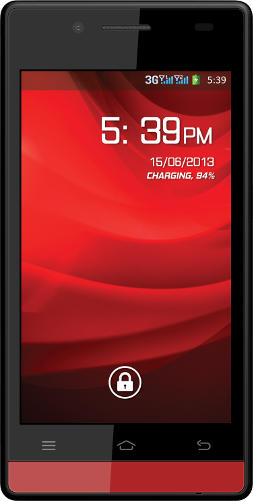 Smart Flo Space and Stellar Glamour will be available across India through all major retail stores and www.saholic.com at an MOP of Rs. 3799 and Rs. 5999 respectively starting this week. Stellar Glamour Mi 436 comes with 6 months free NQ Antivirus and a free Back Cover worth Rs. 500 where there is no such offer on Smart Flo Space Mi 354.