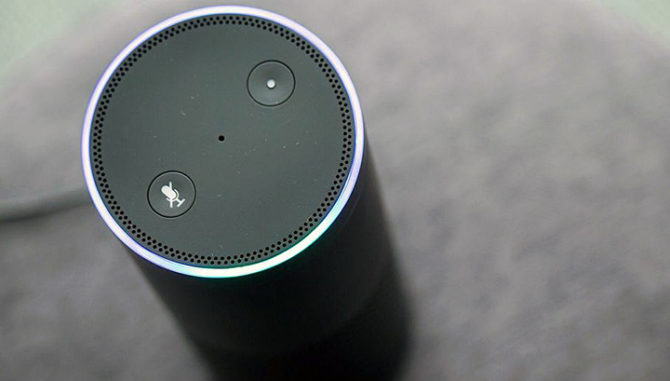 The new ‘Alexa Cast with Amazon Music’ feature aims to enhance the music experience on Alexa-enabled devices. It allows Amazon Prime Music India users to control music playback on their devices via the Amazon Prime Music app. You can now transition the playlist from the app to devices for uninterrupted listening experience (from listening in your car to entering your home).

How To Use Amazon Alexa Cast with Amazon Music 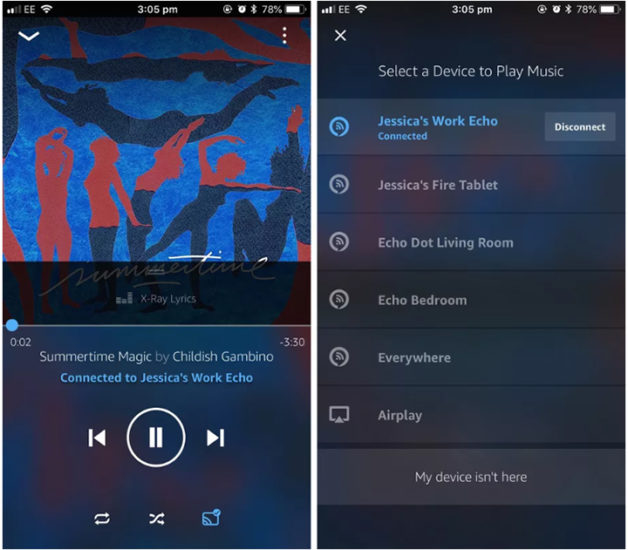 The Amazon Prime Music is an ad-free service offered to Amazon Prime at no additional cost. It can be accessed via Android and iOS mobile phone apps, Desktop app and Web player, Amazon Fire TV sticks and Amazon Echo devices. The Amazon Prime Music includes millions of songs (International and Indian) in over 10 languages (including English, Hindi, Tamil, Punjabi, Bengali, Kannada, and Telugu).

The annual membership of Amazon Prime comes at Rs 999. You can also get a monthly membership of Rs 129. It also offers unlimited free One-day and Two-day delivery over 11 million products online to over 100 cities, 30 minutes early access for members on top deals.

Amazon seems keen to add new features to and expand support to Alexa Cast. Currently, it is a good alternative to the Google Cast which also allows users to control audio/ video playback on a smart TV/speaker from your smartphone. We hope the competition between Amazon and Google will bring forward more interesting features in the near future. What do you think of the new update? Let us know in the comments section below.