Apple is expected to launch the iPhone SE 2 in March next year. It is tipped to feature a slightly large display and an A13 SoC. Read more to find about Apple iPhone SE 2 Price in India, Specifications, and Features 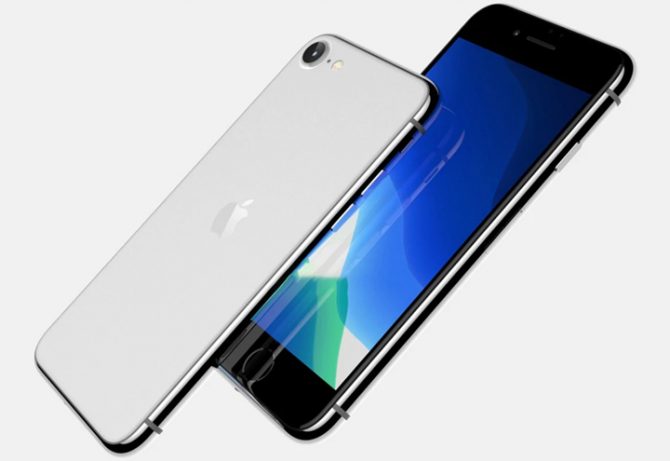 The Apple iPhone SE 2 is expected to go into mass production in January 2020. It is likely to come out by June this year.

Recent reports claims that the upcoming handset will likely be called the iPhone 9 (instead of SE2).

As per recent reports and rumors, the successor to iPhone SE will sport a 4.7-inch IPS LCD Retina display with HD resolution and a pixel density of 326ppi. The original model came with a 4.0-inch display. 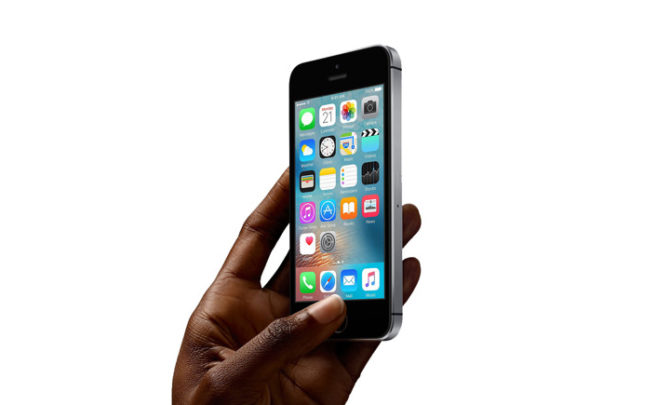 The Apple iPhone SE 2 will be powered by an A13 processor along with 3GB LPDDR4X RAM and 64GB/ 128GB internal storage.

The upcoming handset is tipped to feature Touch ID home button with fingerprint sensor. It is expected to run iOS 14 out-of-the-box.

However, the affordable iPhone model will not include 3D sensing features and wireless charging support.

In terms of design, the iPhone SE 2 is likely to look similar to the iPhone 8. It will come in Red, Silver, and Space Grey color options.

The iPhone 9 is tipped to use a 10-layer Substrate-like PCB (SLP) for its motherboard (similar to iPhone 11).

The camera setup is adi to include a time-of-flight 3D sensor, a wide-angle lens, an ultra-wide lens, and a telephoto lens.

Additionally, the upcoming handset is said to include a thick bezels, stainless steel frame, and frosted glass finish. The AirTag feature plays a sound to help users locate their Apple devices.

More details are likely to emerege in the coming months. Bookmark this page for more updates.

The iPhone SE was quite popular among users looking for an affordable iPhone with a small display.  It remains to be seen how Apple will adopt the overall design of the upcoming device.

Are you excited about the upcoming Apple iPhone SE 2? Let us know in the comments section below.