Asus is all set to launch new ZenFone 5 series of smartphones at MWC 2018 in Barcelona. Now several leaks about the Asus ZenFone 5 Lite has surfaced online. The upcoming smartphone is expected to feature four cameras (two rear and two front cameras). Read more to find about Asus ZenFone 5 Lite Price in India, Specifications, and Features 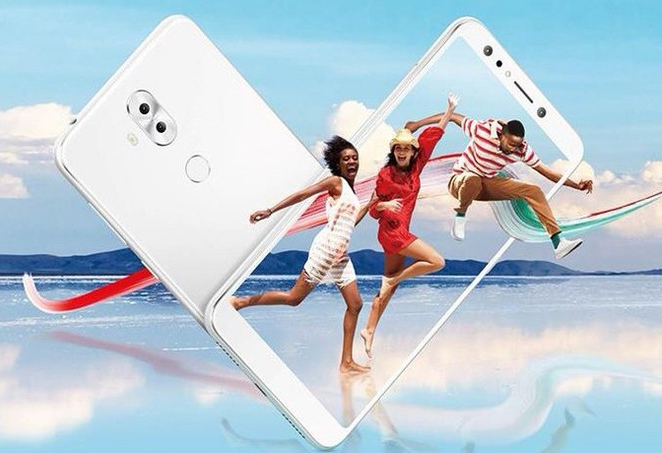 The Asus ZenFone 5 Lite will be launched at the upcoming Mobile World Congress in Barcelona. The company has already sent out invitations for an official event (to be held on February 27. As of now, there is no information about the Indian price or launch date. 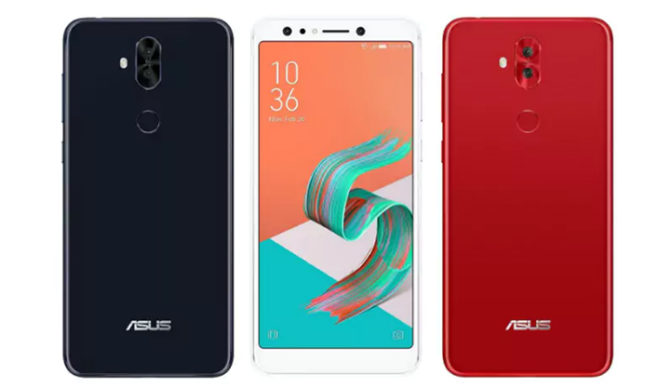 As per recent leaks and rumors, the ZenFone 5 Lite will sport a 6.0-inch display with full-HD+ (1080 x 2160 pixels) display and an 18:9 aspect ratio. It is tipped to feature a glossy glass back panel. The upcoming smartphone is said to come in three color options – Midnight Black, Moonlight White, and Rouge Red. It is said to be powered by a Snapdragon processor.

In terms of optics, the Asus ZenFone 5 Lite is expected to sport four cameras (two on the front and two at the back). Recent leaks hint at a vertical dual camera setup on the back with a 120-degree wide-angle lens. Other features include a front-facing flash and a dual-LED flash module on the rear panel. A fingerprint sensor will also be placed on the rear panel.

As of now, Asus has not confirmed details of the Asus ZenFone 5 Lite. So the above-mentioned details must be taken with a pinch of salt. As per recent reports, the new Asus ZenFone 5 lineup will be powered by Qualcomm Snapdragon processors and Android 8.0 Oreo OS. Connectivity options will include dual-band 802.11ac Wi-Fi, Wi-Fi Direct, and Miracast support.

Recently, Asus launched a new bezel-less smartphone with a dual camera setup (16MP + 8MP) and face detection feature. The Asus ZenFone Max Plus (M1) features a 5.7-inch IPS display with a full-HD+ resolution and an 18:9 aspect ratio. It is powered by a MediaTek MT6750T processor and 2GB/ 3GB RAM. The 8-megapixel front camera also comes with f/2.0 aperture lens. It is backed by a 4130mAh battery that offers up to 26 hours of talk time on a single charge.