Asus has finally launched its Asus Zenfone Go smartphone in India. The device was showcased in India at Zenfestival in August 2015.

As far as specifications of the device are concerned, it is powered by a 1.3GHz quad-core MediaTek MT6582 processor coupled with 2GB of RAM. The device runs Android 5.1 Lollipop operating system wrapped under Zen UI and features a 5-inch HD display with 1280×720 pixels resolution. There is 8GB of inbuilt storage onboard which is expandable up to 64GB using microSD card. The handset sports an 8 mega pixel camera on the rear with LED flash as well as a 2 mega pixel secondary camera on the front. It is backed up by a 2070mAh battery. 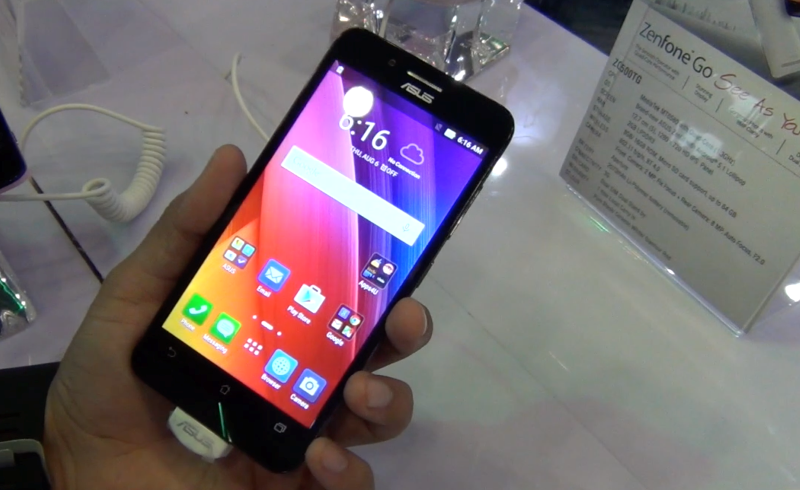 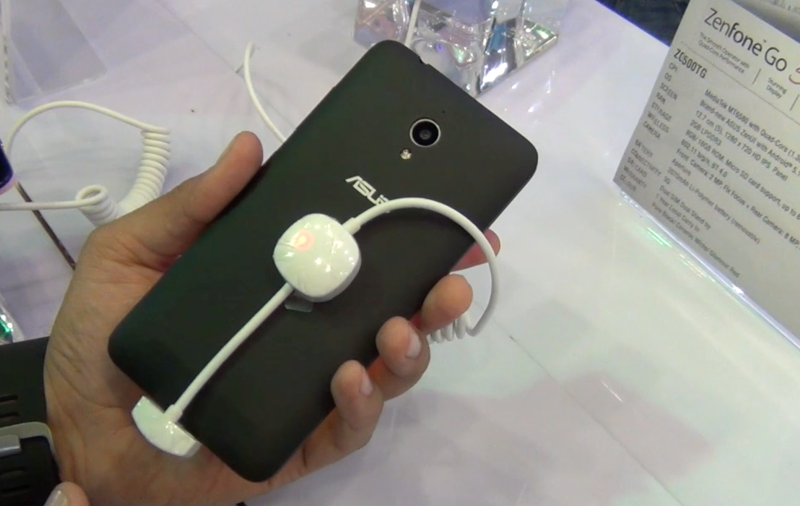 The Asus Zenfone Go is priced at Rs. 7,999, and it will be available to buy from Flipkart, ASUS exclusive stores and leading retail stores across the country starting today (September 23). It comes with 100GB of Google Drive storage for free for 2 years.