BlackBerry 10, the mobile operating system from BlackBerry which was launched an year ago got an update on January 28, 2014 with the version number 10.2.1 which includes hundreds of improvements and refinements for it’s consumers to make the operating system more usable. It has started rolling out to it’s customers through carriers worldwide. 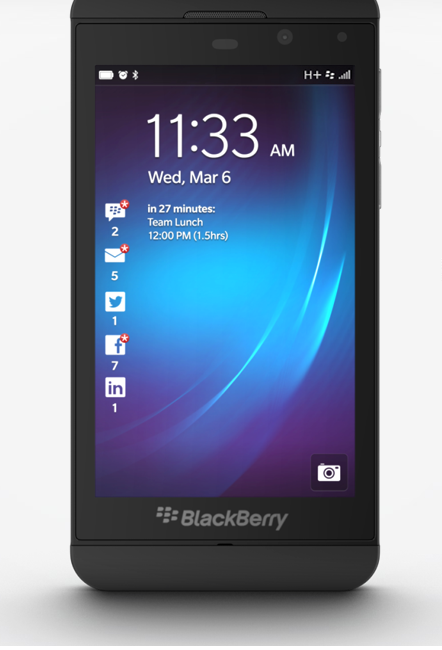 We believe there are some of the changes which are easy to identify while some are supposed to be known. BlackBerry 10.2.1 update alike any other major software update might have loads of enhancements under the hood but those things are supposed to be known to the user which not only gives the company points to brag about but also informs user about what’s new with the update.