US based handset maker, Blu, has launched its latest smartphone- Blu Life Mark, in the Indian market. Under the hood, it is powered by a 64-bit quad-core MediaTek MT6735 processor clocked at 1.3GHz, paired with 2GB of RAM.

Running Android 5.1 Lollipop operating system, it features a 5-inch HD IPS display with resolution of 1280×720 pixels resolution. The phone houses 16GB of internal memory, which can be expanded further up to 64GB via microSD card. On imaging front, the Life Mark sports a 13 mega pixel rear camera with LED flash and a 5 mega pixel front facing camera. 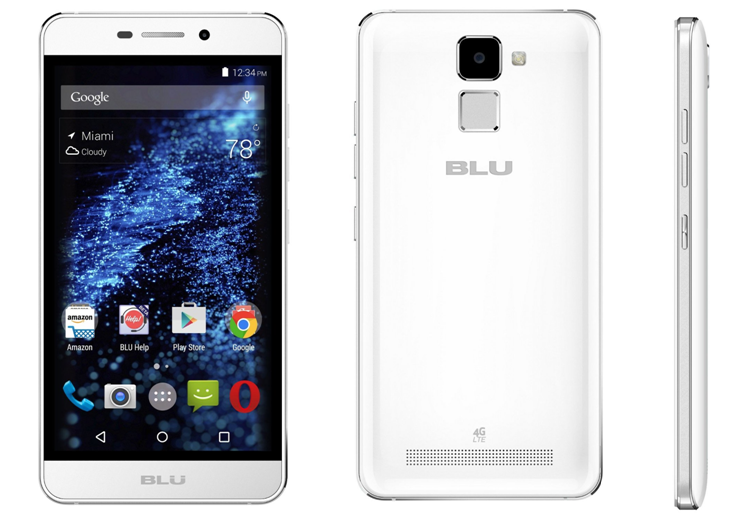 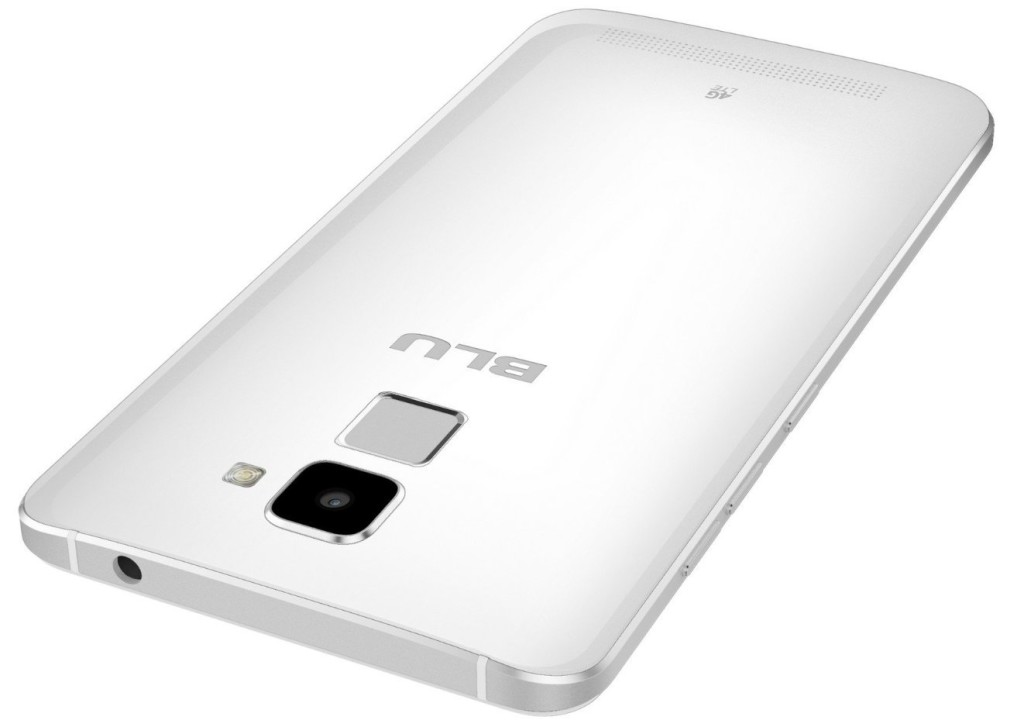 The Blu Life Mark is priced at Rs. 8,999 and can be grabbed exclusively from Amazon India. It comes in White color option.

At price point of Rs. 8,999, the Blu Life Mark will compete with likes of Coolpad Note 3 and Holly 2 Plus which carry same price tag. The Holly 2 Plus packs similar specs, as the Life Mark except that it boasts of a battery with more capacity and lacks fingerprint sensor. The Coolpad Note 3 on the other hand, comes with larger display and more RAM.