The Gionee Elife S5.5 has roll out the latest version of Android Kitkit 4.4. GSM Arena reports that the Android 4.4.2 update over ELIFE S5.5 is 865MB in size. When the device was launched it was on Jelly Bean 4.2.2 as OS. 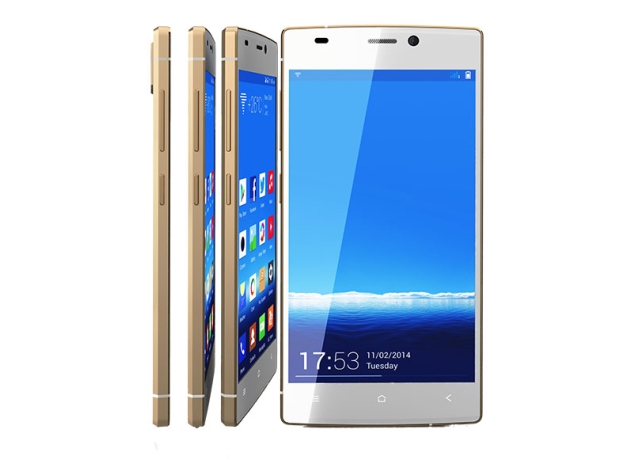 The Chinese Smartphone manufacturer, Gionee launched its Elife S5.5 in February and claims this device is the slimmest ever in India.

Whereas the company introduce this Smartphone for Indian market in March but went on sale in last May only. The key specification of the device a 5-inch Super AMOLED (1080×1920 pixels) Plus display with a pixel density of 441ppi. It is a single sim variant device. It is powered by a 1.7GHz octa-core CPU coupled with 2GB of RAM,

The Android update for Gionee Elife S5.5 brought few new features. There have been changes in desktop layout. There is Du Speed Booster for faster operations. The Amigo Paper is updated with a new UI and so is the Game Zone. GioneeXender is updated to provide optimized performance.