With the increasing popularity of tablets in the market, we have seen a lot of tablets being launched nowadays. Following the same trend, a Delhi based company called as Go Tech have also launched their 7-inch android tablet called as ‘All New FunTab’. Alike the Micromax funbook and Karbonn Vorlex Tab this is supposedly a low-end cost effective android tablet manufactured by India for India. 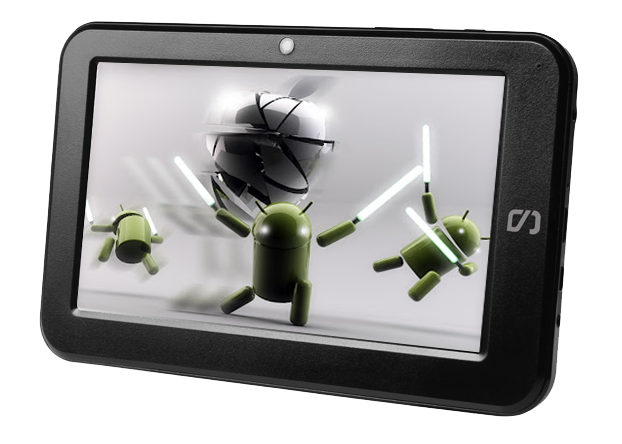 The “All New FunTab” features a 7 inch capacitive multi-touch screen display with 800×480 pixels resolution. It runs on a 1 GHz CPU with 512 MB RAM and 4 GB of internal storage on Android v4.0 that is the Ice Cream Sandwich. It also supports expandable memory via microSD card slot up to 32 GB. It has VGA front facing camera for video chats and connectivity solutions via Wi-Fi and 3G via external dongle. Mind it do not have Bluetooth or secondary camera but has a 3.5 mm jack for audio out, HDMI port for HD solutions, MIC for voice chats, regular USB 2.0 (with OTG support) to support dongle and flash drives, Accelerometer, and Onboard speaker. All this is powered by a 3600 mAh battery which can run this tablet depending upon your usage. 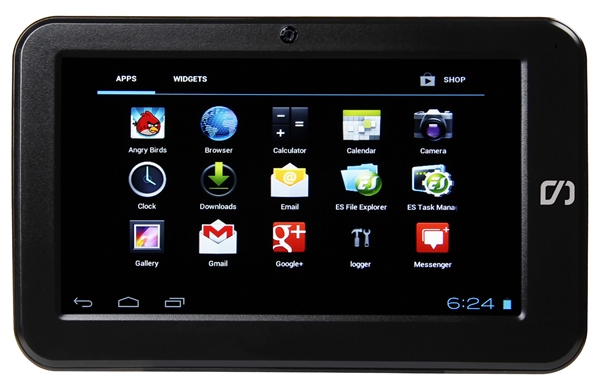 No details have been disclosed regarding which chipset have been used in thus tablet but G Tech have claimed that it can handle 1080p video playback. The official product page lists its price as ₹7000 but it is available for ₹4000 via online retailing websites. Looking at the specifications this tablet seems to be a good buy for the price especially for those who were waiting for Aakash to launch but we can’t post any details regarding its performance. With so much competition itself in the low end tablet market let’s see how well can this survive. 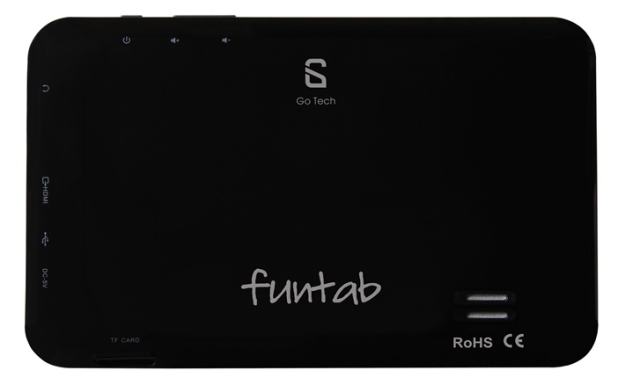