Honor has launched its latest budget smartphone, called the Honor 5, in China. As far as specifications are concerned, it is powered by a 1.3GHz quad-core MediaTek MT6735P processor clubbed with Mali-T720 GPU and 2GB of RAM. The phone runs Android 5.1 Lollipop operating system wrapped under Emotion UI 3.1 Lite and features a 5-inch HD IPS display with a resolution of 1280×720 pixels. 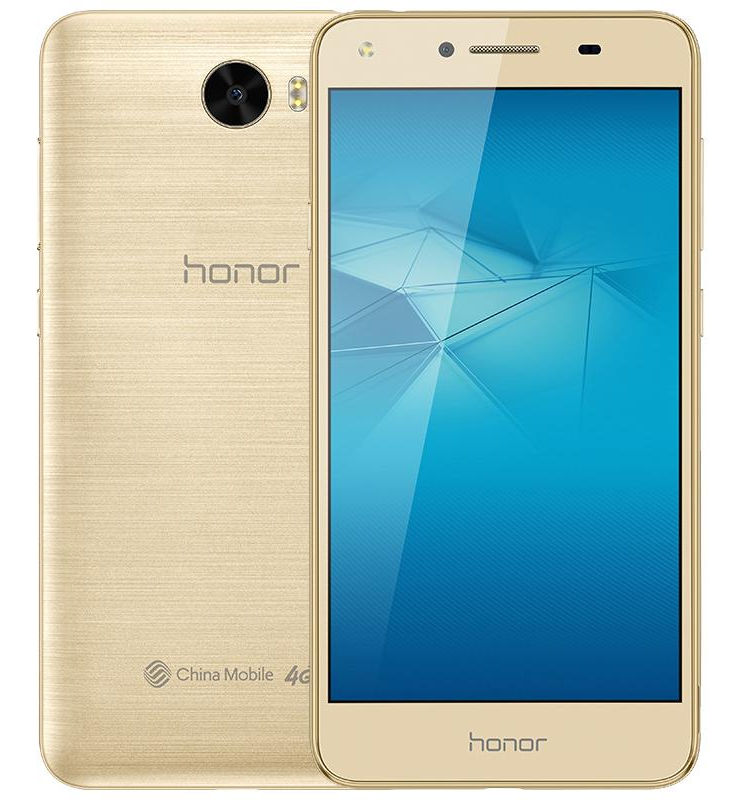 The Honor 5 sports an 8 mega pixel rear camera with dual LED flash and a 2 mega pixel front facing camera with LED flash. Also onboard is 16GB of internal memory which can be expanded up to 128GB via microSD card. The phone is backed up by a 2200mAh battery. It measures 143.8x72x8.9 mm, weighs 138 grams and comes in Black, White and Gold color options. Connectivity options include 4G with VoLTE, Wi-Fi, Bluetooth and GPS.

The phone also comes with a button called ‘easy key’ on the left edge that can be used to open various apps. Users can launch the camera app by single press, flash light on double press and more.

The Honor 5 is priced at 599 Yuan (approximately Rs. 6,000) and will go on sale in China starting today, August 2, 2016. There is no word on global pricing and availability of the phone as of now.