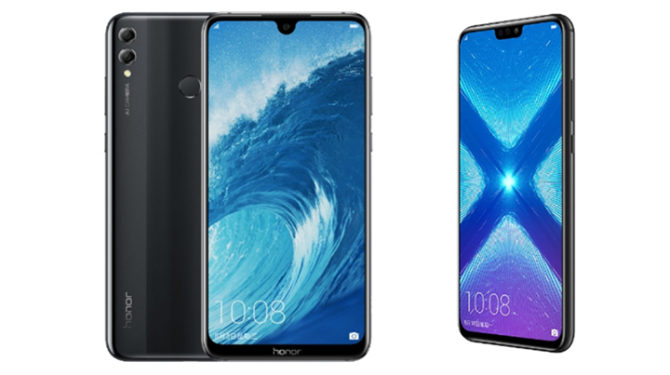 As of now, there is no confirmation about the Indian launch date or price. The Honor 7X is priced in India at Rs 11,999.

The Honor 8X sports an iPhone-like notch on top. It measures 160.4×76.6×7.8mm and weighs 175 grams. Sensors on the device include an ambient light sensor, compass, gravity sensor, gyroscope, and a proximity sensor. A fingerprint sensor is placed on the back.

The dual-SIM smartphone runs EMUI 8.2.0, based on Android 8.1 Oreo OS. It is powered by an octa-core Qualcomm Snapdragon 636 processor and 4GB RAM. The internal storage can be further expanded via a microSD card.