Finally, for the first time HTC comes up with a quad core processor from Media-Tek. HTC Desire 310 was listed on Europe region site of HTC before they removed it from there after only couple of time. However, as it was being listed on HTC’s site the specifications and details of smartphone already been noted by someone. The main thing with this phone with this smartphone is that HTC has come with Media-Tek processor for the first time. This phone will be release by HTC officially in near future. However, right now we have only specifications and images of this smartphone. This smartphone will be come in black and white colours. But the price of HTC Desire 310 is unknown yet. 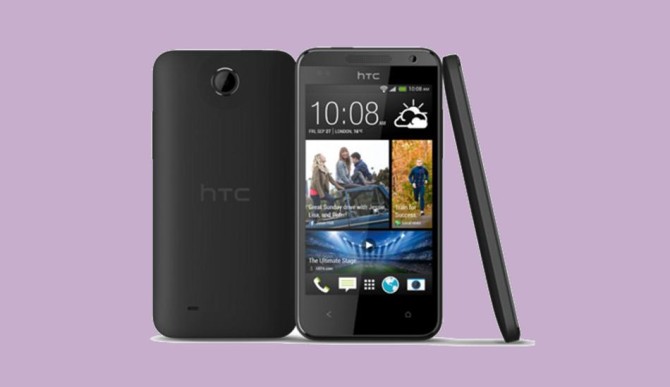 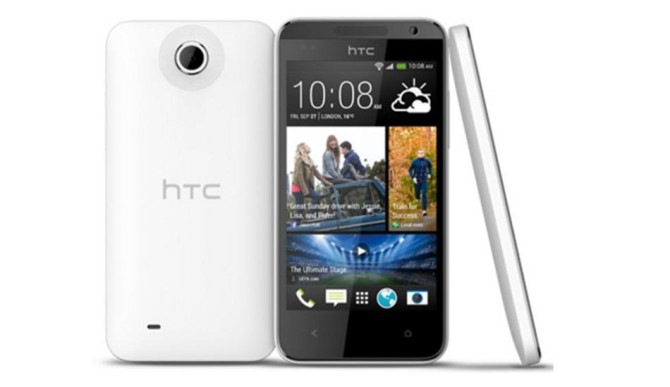 Talking about the specifications of HTC Desire 310, it has 4.5-inch display along with 854*480 pixel resolution. It has1.3GHz quad core processor from Media-Tek of course. There is only 512MB RAM in this smartphone. It runs on Android 4.2 Jelly Bean operating system.

There is 5-megapixel camera with no flash at back. It also has a VGA front camera too at front for video calling. HTC Desire 310 has 4GB internal storage and also one can expand it up to 32GB via a memory card too.

It is powered by a 2000mAh battery. As this device is not announced anywhere in the world. And it is listed on European website of HTC and then removed quickly. So we hope it will be announced shortly.