Huawei’s Honor brand has launched Honor Holly 2 Plus smartphone alongside Honor 5X phone in India. Highlight of this dual SIM phone is its massive  4000mAh battery.

As for specifications, it is powered by a 64-bit 1.3GHz quad-core processor coupled with 2GB of RAM. It features a 5-inch HD IPS display with 1280×720 pixels resolution and houses 16GB of internal memory with comes with expandable support up to 128GB via microSD card. On camera front, it sports a 13 mega pixel rear camera and a 5 mega pixel front facing camera. The device offers 4G LTE, Wi-Fi, Bluetooth and GPS as connectivity options. 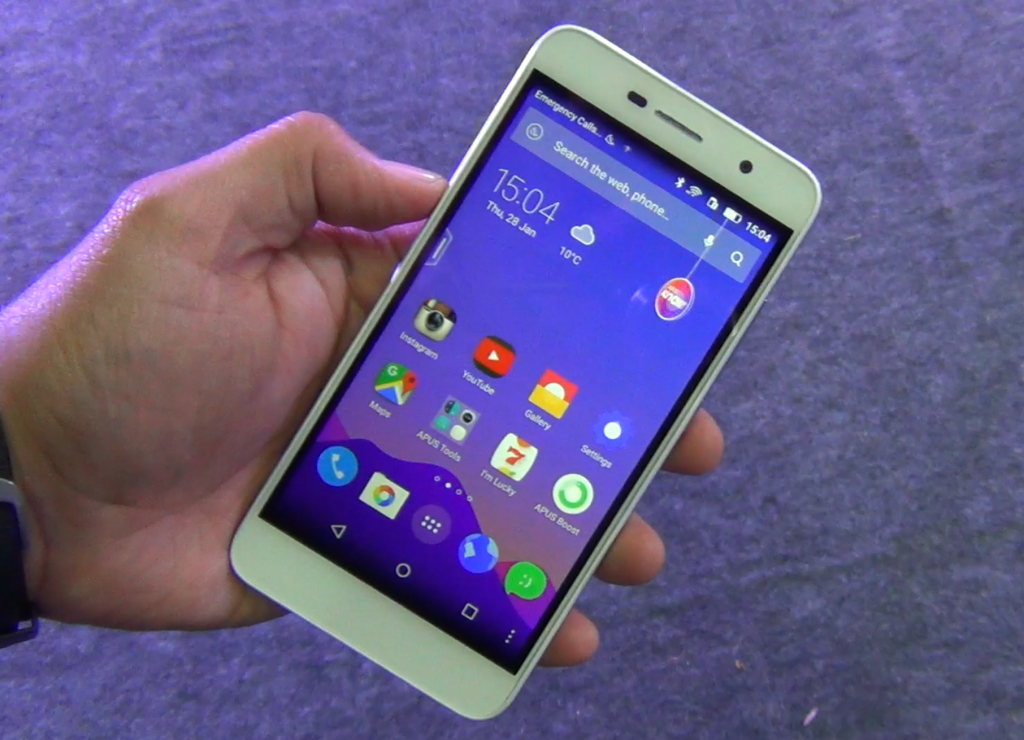 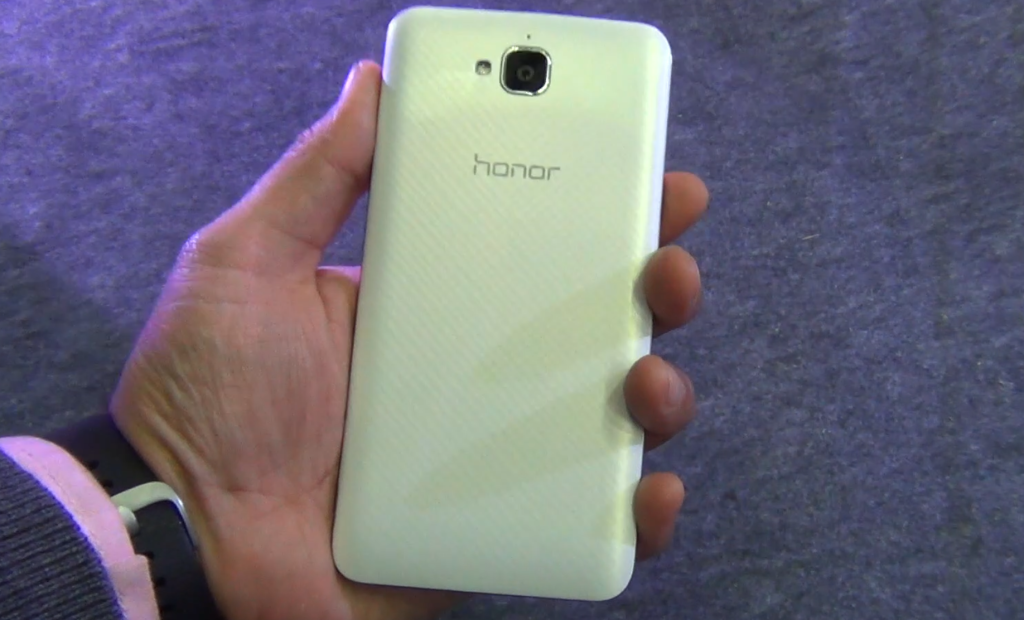 The Honor Holly 2 Plus is an affordable yet impressive phone. Although the highlight of this phone is its mammoth 4000mAh battery, it doesn’t mean that it lags behind in other sections. It scores well in other departments as well. The Holly 2 Plus offers decent camera combination, large display as well as 4G support.

Honor 5X on the other hand, comes with an octa-core Qualcomm Snapdragon 616 processor paired with Adreno 405 GPU. Running  Android 5.1 Lollipop operating system wrapped under EMUI 3.1, it features a 5.5-inch full HD display with resolution of 1920×1080 pixels. Other specifications of the phone include 13 mega pixel rear camera with dual LED flash, 5 mega pixel front facing camera and 16GB of internal memory. Fueled by a 3000 mAh battery, the device features a fingerprint scanner for additional security.