iBall has launched a new smartphone in the Cobalt series dubbed the iBall mSLR Cobalt4. Highlight of this phone is that it comes bundled with four detachable mSLR lenses which include zoom lens with 8x zooming power, fish eye lens with 175-180 degree viewing angle, macro lens with 10x magnification and 10-15mm minimum object distance and wide-angle lens with 130 degree viewing angle. The device also comes with a pouch and cleaning cloth for lenses.

As for specifications, the handset is powered by a 1.4 GHz octa-core cortex A7 processor paired with 1GB of RAM. Running Android 4.4 KitKat operating system, it features a 5-inch qHD display with 960×540 pixels resolution. 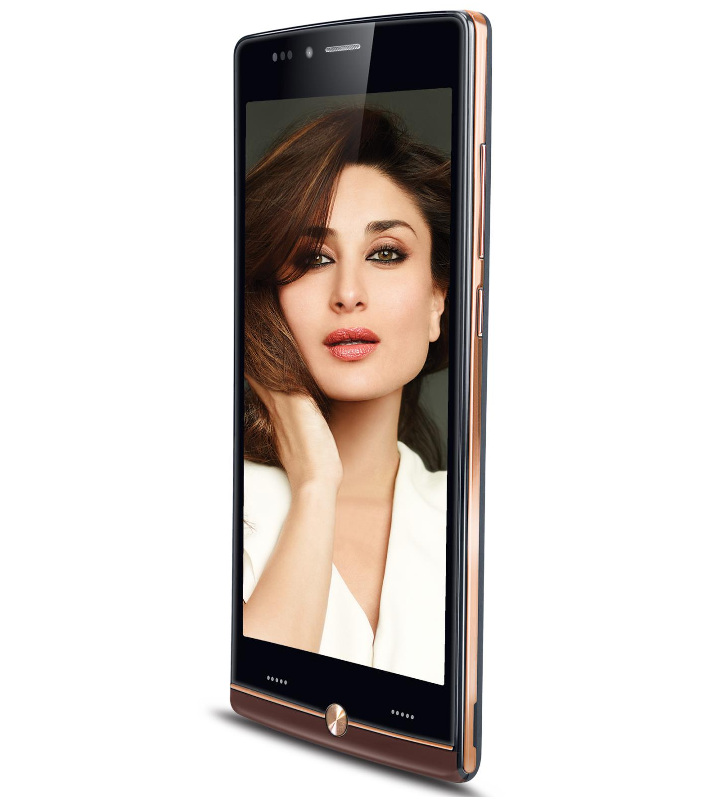 On storage front, it houses 8GB of inbuilt storage which is expandable up to 32GB via microSD card. The mSLR Cobalt4 sports an 8 mega pixel rear camera with dual LED flash and a 3.2 mega pixel front facing camera. Backed up by a 2000mAh battery, the handset offers 3G, Wi-Fi, Bluetooth, GPS and Micro-USB as connectivity options. Priced at Rs. 8,499, the iBall mSLR Cobalt4 will go on sale across the country in coming days.

“We are very excited with our newest launch which revolutionizes and redefines smartphones. With mSLR Cobalt4 the users shall be mesmerized on the Smartphone’s Camera with detachable lenses. The Multiple options of the lens shall snap great pictures and change the way photographs are captured on the smart phones! Its again heartening that we are the first in India to launch a product with this technology,” said, Sandeep Parasrampuria, Director, iBall.