iBall has expanded its Slide series with the launch of its latest tablet, called the iBall Slide Snap 4G2. Under the hood, it is powered by a 1.2GHz quad-core processor paired with 2GB of RAM. Running Android 5.1 Lollipop operating system, it features a 7-inch display with 1024×600 pixels resolution.

It houses 16GB of internal memory, which can be further expanded up to 32GB using microSD card. On camera front, the tablet sports a 5 mega pixel rear camera with Auto Focus and LED Flash. There is also a 2 mega pixel front facing camera. It is backed up by a 3500mAh battery. 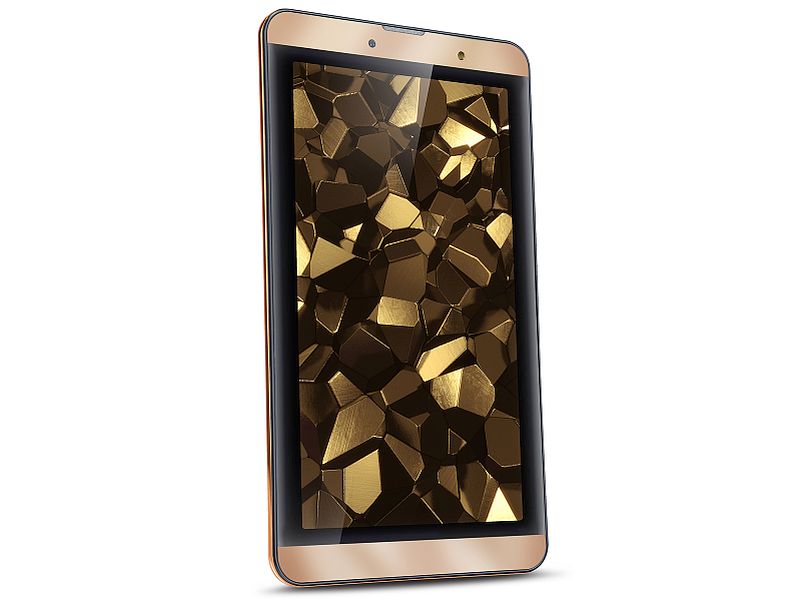 The Slide Snap 4G2 is a dual SIM tablet that supports voice-calling as well as 4G LTE support via SIM card. It comes with support for 21 regional languages with read and write support and 9 system supported languages. There is also a Y-cable bundled in the box that allows users to charge the tablet as well as connect a USB-enabled device simultaneously.

It comes pre-loaded with Microsoft Office suite of apps with Excel, PowerPoint, and Word. It also comes with apps such as 360 Security Lite app and some GameLoft games, such as All Star Cricket Free, Asphalt Nitro, Motocross: Trial Extreme, Bubble Bash 3 and Spider-Man: Ultimate Power,.

The iBall Slide Snap 4G2 is priced at Rs. 7,499 and will be available to buy from leading retail stores across the country.