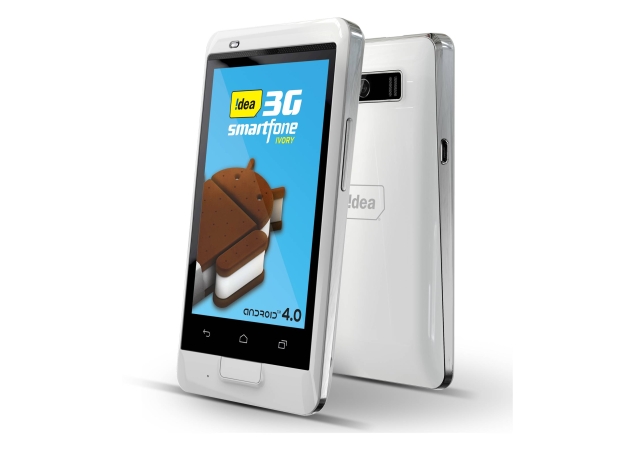 Idea Ivory features a 3.5-inch full touch display and is powered by 1 GHz processor with internal memory 4 GB and 512 MB RAM. The dual-SIM smart phone from Idea runs on Android 4.0 also known as the Ice Cream Sandwich and is priced at Rs. 7,390 which is what its worth for. With strong battery support, Android Browser, G Sensor, WiFi, A-GPS and built-in social media apps like Android GMS standard application, Facebook, Twitter etc. this smart phone will rule amongst the crowd. The Ivory comes in two colour options of White and Black.

This is the fifth Android based 3G smartphone from Idea, launched within just over a year of the mobile operator’s entry into the devices category. Idea has been successful in promoting data usage through selling devices, as is seen in the rapid uptake of data on its network in the last few quarters consistently. The company has already sold more than 2.25 lakh devices in the Indian market.

Idea will use its existing distribution channel to sell the new ‘Ivory’, besides also making it available across other major mobile retail stores in the country. 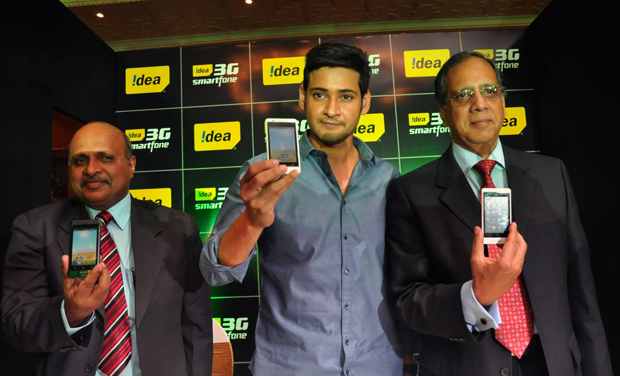 Mr. Rajat Mukarji, Chief Corporate Affairs Officer, Idea Cellular said, “Devices play an important role in enhancing service experience for the user, and has been a key component of Idea’s 3G growth strategy. Idea Ivory, based on the latest Android 4.0 OS, and all other previous 3G smartphones, have been affordably priced to propagate data usage amongst mass consumers. Idea’s continuous focus on enhancing consumer experience, and understanding and providing support to user(s) needs and requirements in the relatively new and emerging service area such as 3G, has enabled us to become the most associated brand with 3G and data.”

Like all the other previous smartphones from Idea, the new dual SIM 3G smartphone, Ivory, also comes packed with attractive data usage offer for Idea 3G users. The pack offers 1 GB of free data every month for first 3 months and free Idea TV for just Rs. 261.