InFocus is set to launch a 3D device in India on July 28,2015. The company has sent an invite with 3D glasses indicating that company’s upcoming device will be a 3D device. The invite includes 3D glasses and reads ‘Witness the future of 3D in the present.’ While there is no word on which 3D product is going to be launched, it could be a smartphone, or a 3D Television or some other device. But the chances are that InFocus will launch its M550 smartphone which was unveiled at CES 2015.

The InFocus M550 comes with SuperD’s eye-tracking technology which makes use of dual front-facing camera and tracks eye positions to adjust filter for 3D images. As for specifications, the device comes powered by an octa-core Mediatek MT6752 processor paired with 2GB of RAM.

It features a 5.5 inches FHD IPS screen supporting 3 dimensional image viewing format and runs Android 4.4 KitKat operating system. The device comes with 16GB inbuilt storage which is expandable up to 128GB using microSD card. It sports a 13 mega pixel rear camera and a 5 mega pixel front facing camera. The InFocus M550 is backed up by a 3100mAh battery and comes with dual SIM support. On connectivity front, it supports 4G LTE, besides usual set of connectivity options. 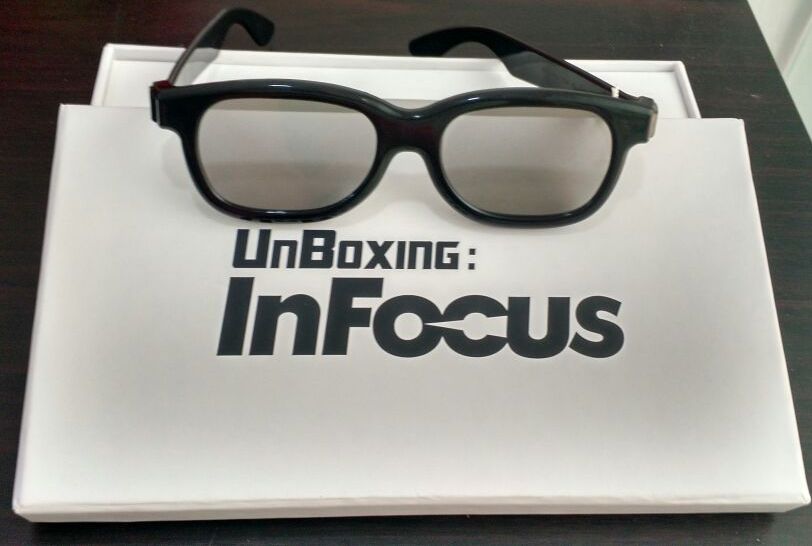 While the launch date is July 28, there is no word on which Infocus 3D device the company is going to launch. More details about the product and availability are likely to be announced on July 28. We will update you as soon as more information will be made available. Stay tuned with us for more developments on this story!

Which 3D device do you think InFocus is going to launch later this month? Would it be InFocus M550 smartphone or something else? Share you views with us in the comments section below!