Alongside M350 phone, Infocus has launched another smartphone called the InFocus M530 in the Indian market. As far as specifications of the handset are concerned, it is powered by an octa-core MediaTek MT6595 (Quad-A17 2GHz + Quad-A7 1.7GHz) processor coupled with PowerVR G6200 GPU and 2GB of RAM. The device runs Android 4.4 KitKat wrapped under Inlife UI and features a 5.5-inch HD IPS display with 1280 x 720 pixels resolution and  Corning Gorilla Glass 2 protection.

It comes with 16GB of inbuilt memory which is expandable up to 64GB via microSD card. On camera front, the M530 sports a 13 mega pixel rear camera with dual-tone LED flash and a 13 mega pixel front facing camera. 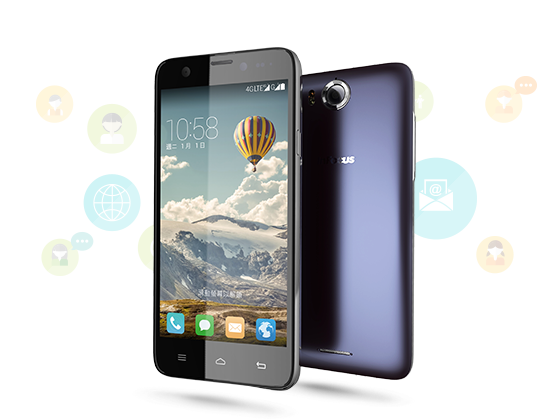 Features and Specifications of InFocus M530

Priced at Rs. 10,999, the InFocus M530 will be available to purchase exclusively from Snapdeal.com. It will go on sale starting 26th June 2015. Buyers can grab the handset without any prior registrations.