InFocus has launched its latest smartphone InFocus M812 for Rs. 19,999. The smartphone was announced in India back in July 2015, alongside a slew of devices including smartphones, tablets and LED TV’s.  The M812 looks great on spec sheet as well as flaunts its premium looks. Be it performance or looks, this mid-ranged smartphone flourishes in all the departments.

If you are still confused about whether to buy this phone or not, then in this post, we go hands on with the M812. Read on to find InFocus M812 hands on review and first hand impressions with video. 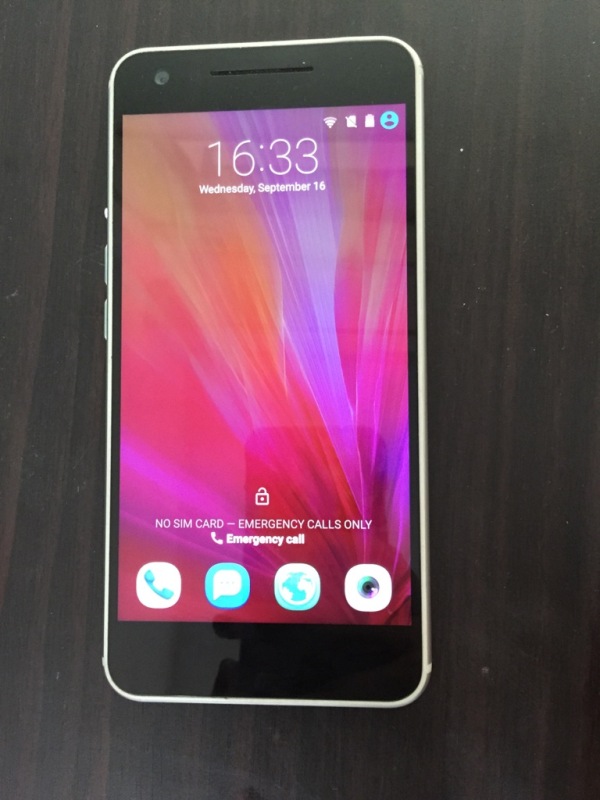 On design front, it flaunts its anodized aluminum unibody design which at first glance would get you confuse it with iPhone 6. The metal unibody design feels premium in hand. 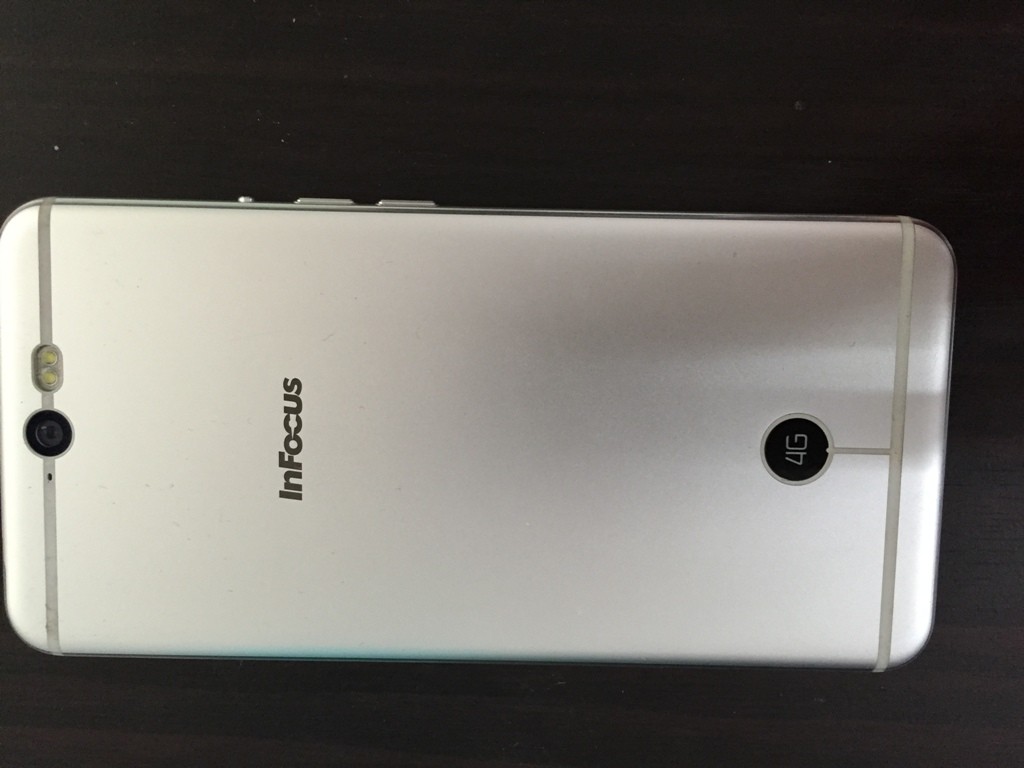 The 5.5-inch full HD display with resolution of 1920×1080 pixels is sharp and vivid. The viewing angles and display brightness are pretty impressive. 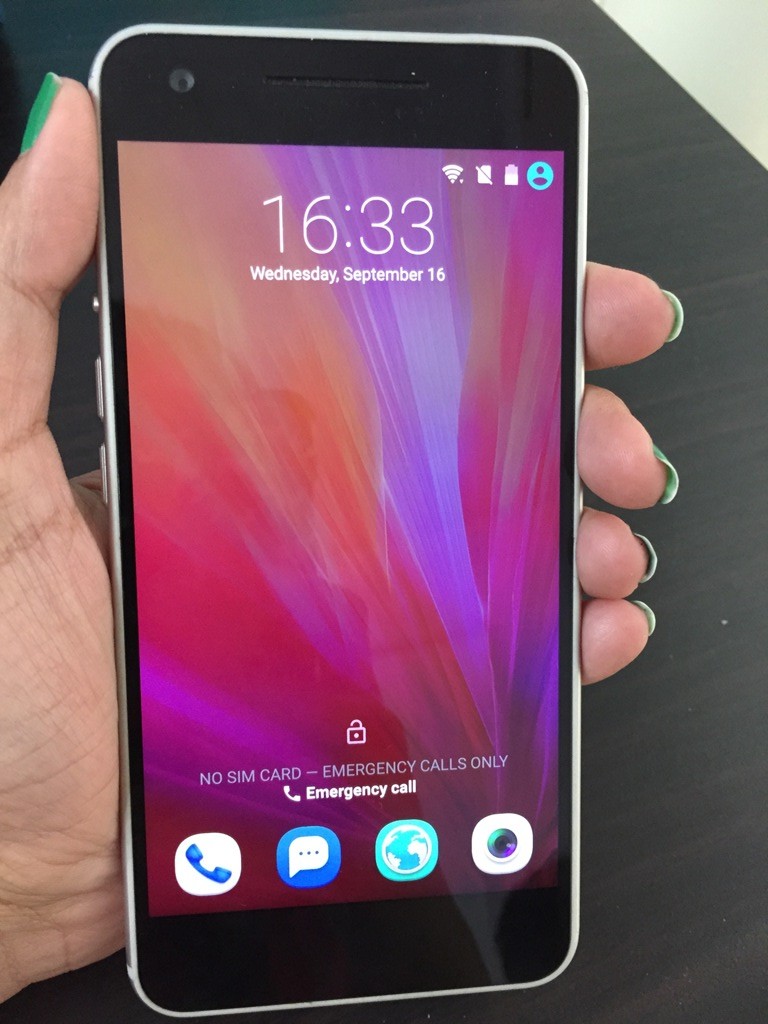 Above the display, you will find earpiece accompanied by 8 mega pixel front facing camera as well as proximity and light sensors. 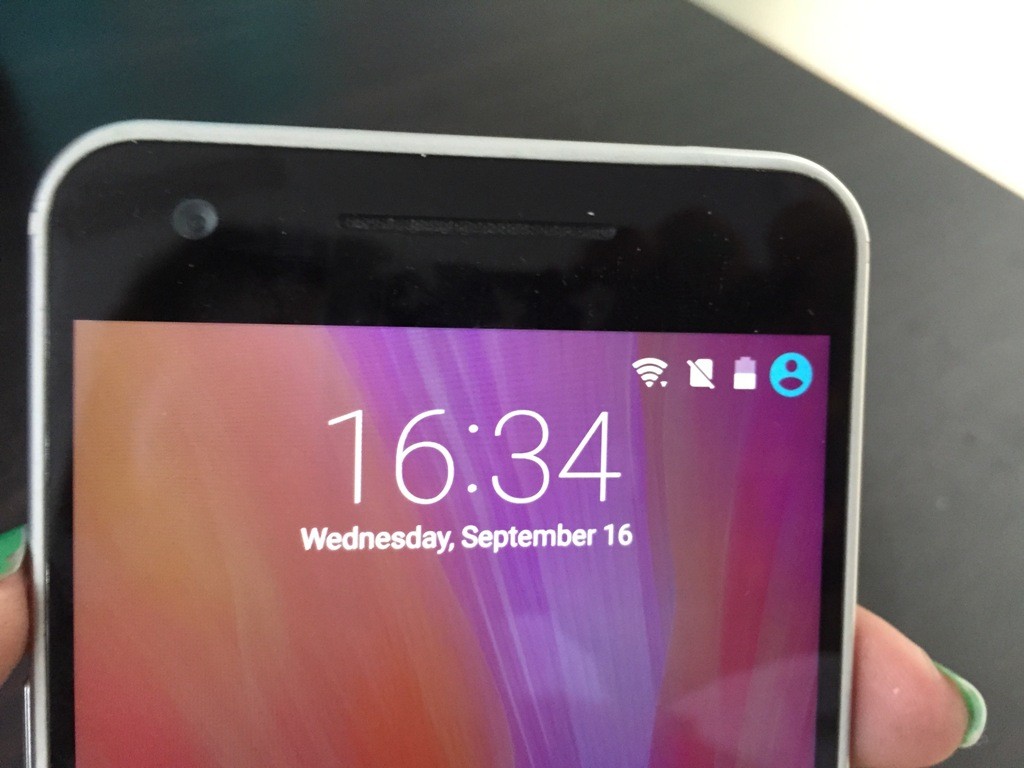 The navigation keys are a part of the display at the bottom. 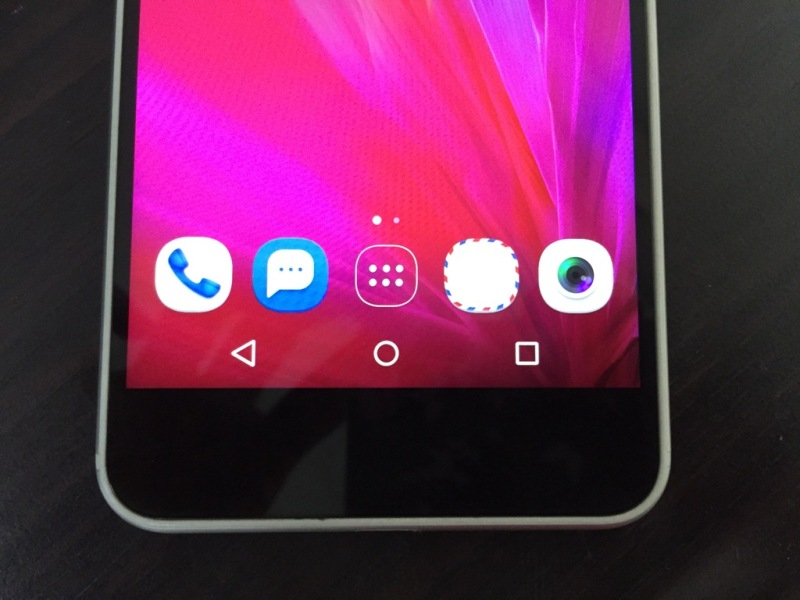 There is a 3.5mm audio jack on the top edge on a rubberised panel. 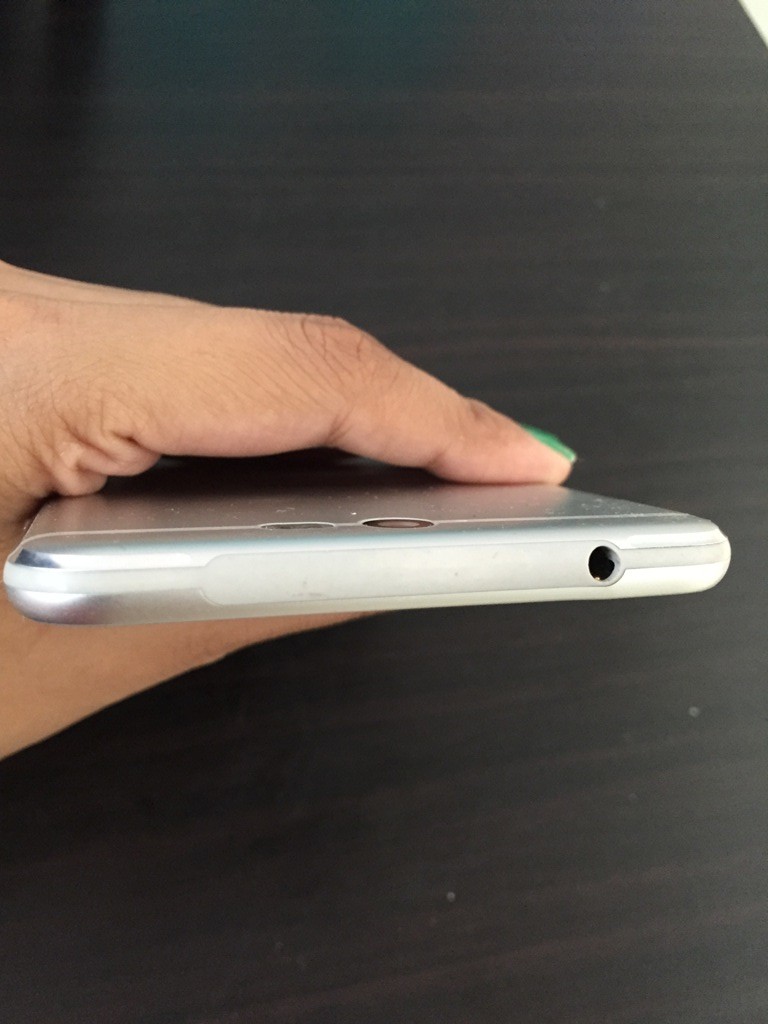 On the right edge, there are two ejectable slots. One of the slots is for SIM while the other is a hybrid slot which acts as both, a SIM card slot and a microSD card slot.

Volume rockers are located on the left edge below circular power button. 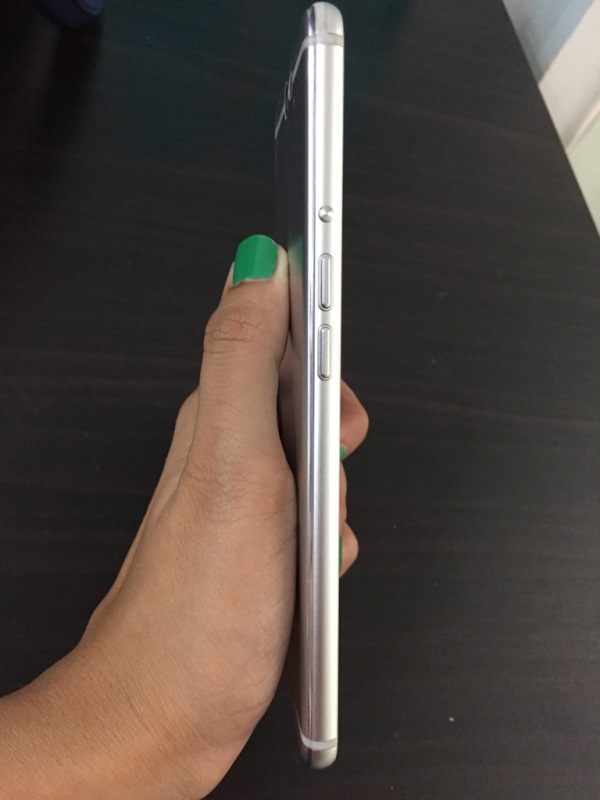 Speaker grilles and USB charging port are located on the bottom edge. 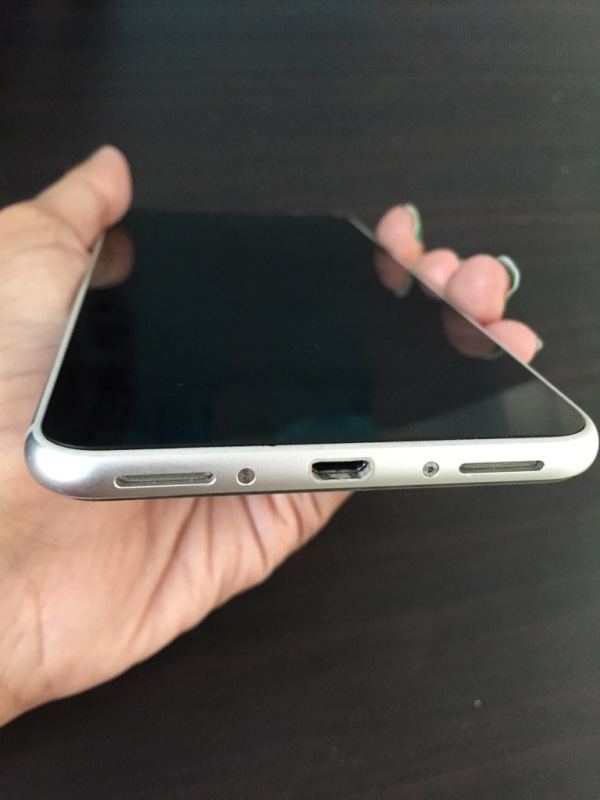 On the rear of the phone there is a 13 mega pixel primary camera accompanied with dual LED flash located above InFocus and 4G logo. 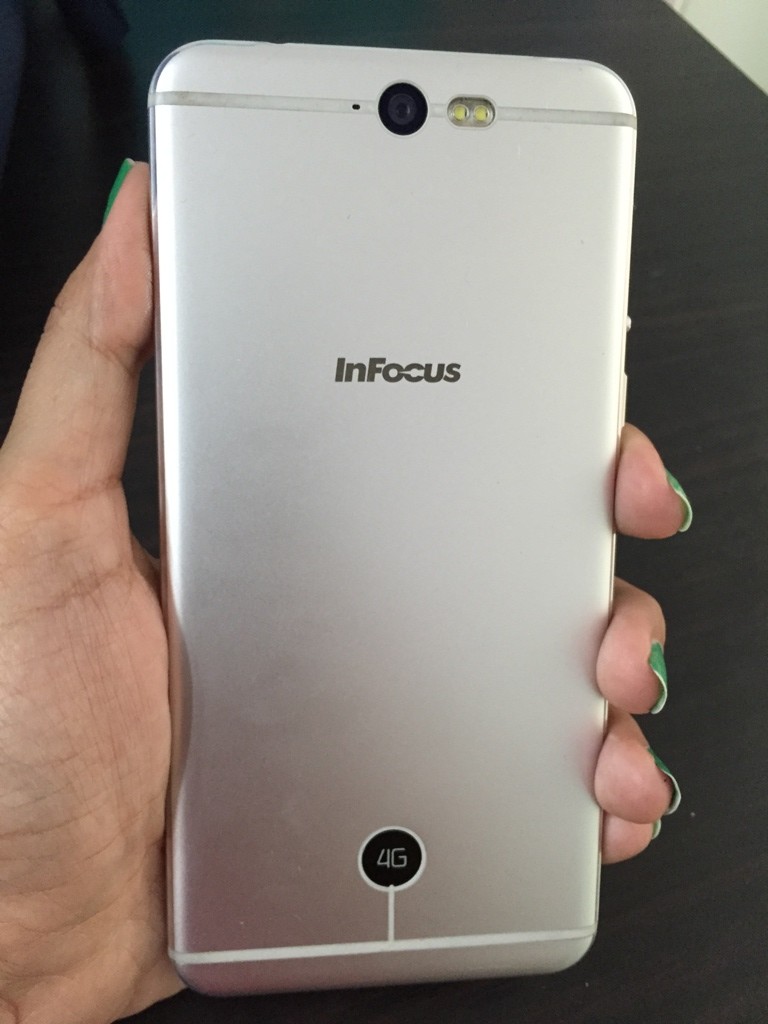 As for connectivity, besides offering 4G LTE, which is nowadays apparent for any smartphone in this price-range, the InFocus M812 offers Wi-Fi, Bluetooth and GPS as connectivity options. 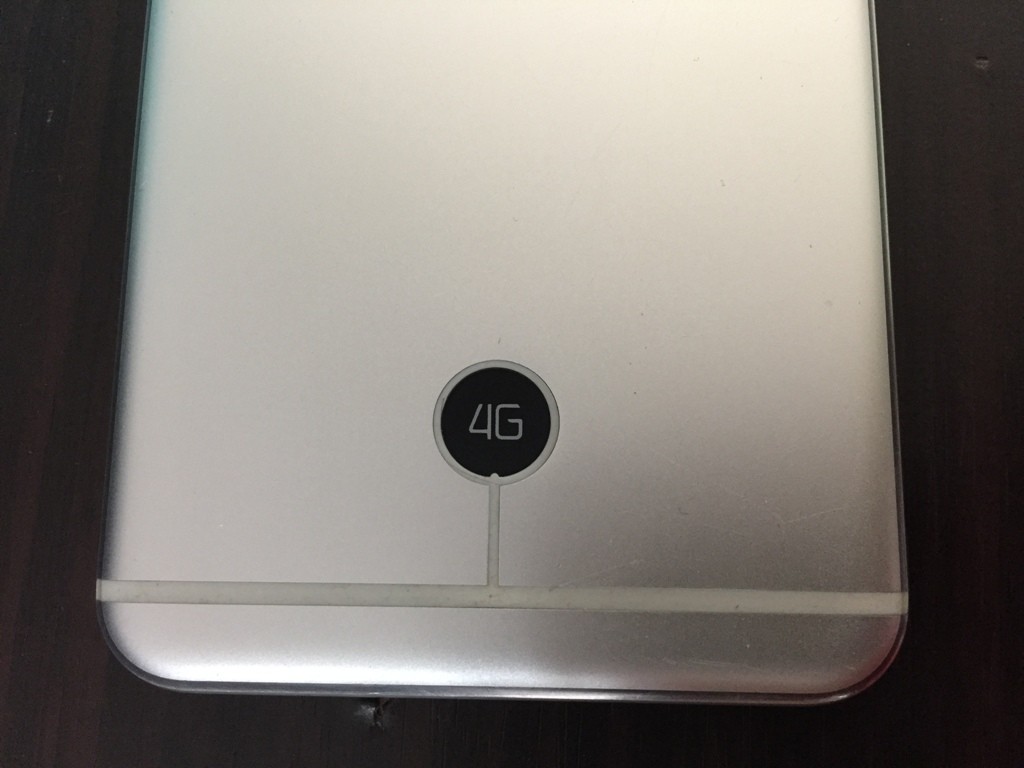 On camera front, it sports a 13 mega pixel rear camera accompanied with dual LED flash. There is also an 8 mega pixel front facing camera for capturing selfies. Both the cameras are good enough to click impressive images even in low light. 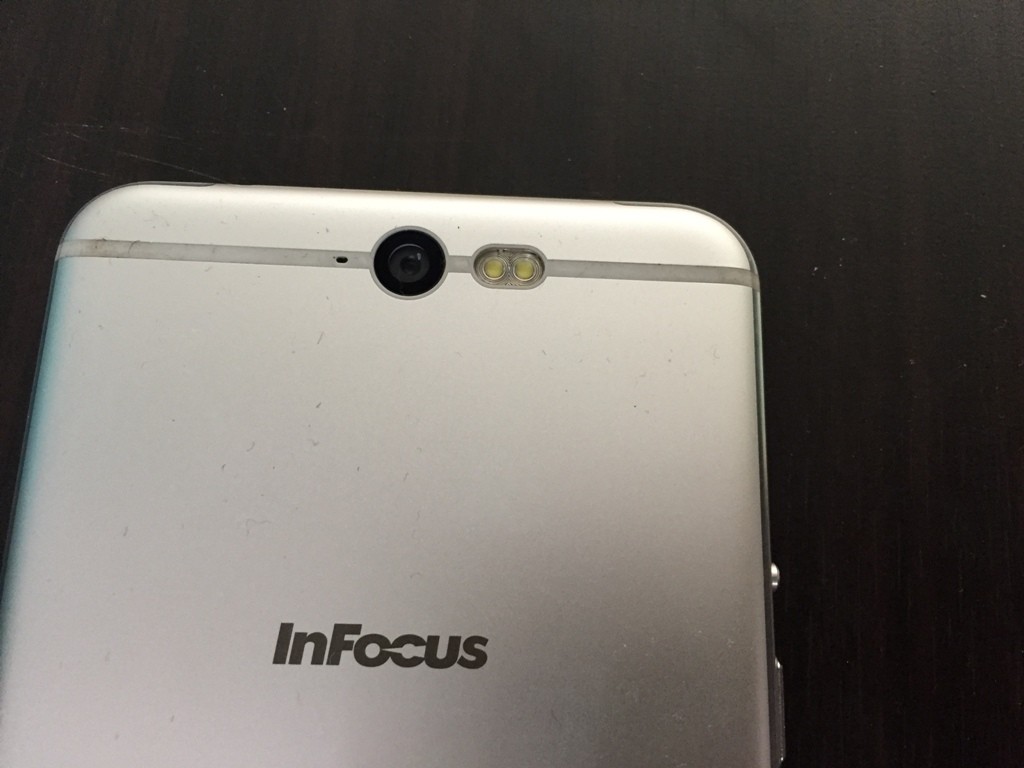 It is backed up by a 2900mAh battery which is non-removable. Though we haven’t tested the battery of the device yet, it is likely to survive up to one day on moderate usage.

There is 16GB of internal memory which takes care of the storage stuff. Out of the 16GB internal memory, around 8.5GB is user available. The memory can also be expanded via microSD card. On software front, it runs Android 5.0 Lollipop wrapped under InLife UI. The overall interface is pretty decent and user friendly. The M812 is a beast when it comes to performance. It is powered by a 2.5GHz quad-core Snapdragon 801 processor paired with 3GB of RAM. The combination is decent enough to deliver smooth experience. 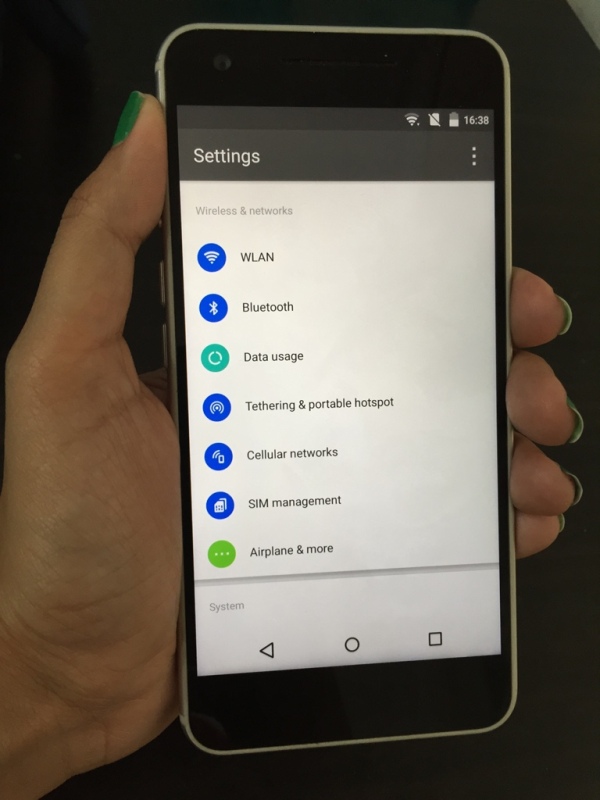 The InFocus M812 has a lot to offer in terms of features, powerful configuration, premium looking metal design. However the Rs. 19,999 price looks a bit higher as compared to what the device has in store. It suitable for those looking for a powerful smartphone with seamless gaming performance and stunning looks.