Intex has introduced a new smartphone in its Aqua series, called the Intex Aqua Ace II. It succeeds the Aqua Ace smartphone which was launched in September 2015. Like its predecessor, the highlight of Aqua Ace II is its massive 3GB of RAM for seamless performance.

Under the hood, it is powered by a quad-core MediaTek MT6735 processor clocked at 1.3GHz paired with Mali-T720 GPU. Running Android 5.1 Lollipop operating system, it features a 5-inch HD display with 1280×720 pixels resolution. 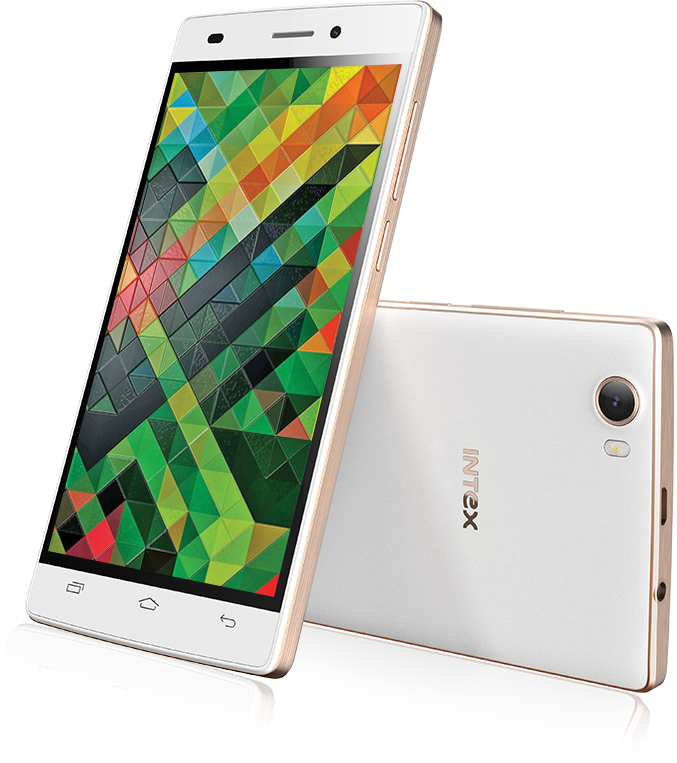 The Aqua Ace II sports an 8 mega pixel rear camera with LED flash and a 5 mega pixel front facing camera. On storage front, it houses 16GB of internal memory which can be expanded up to 32GB via microSD card. Backed up by a 3000mAh battery, it measures 145.3x72x8.65 mm and weighs 149 grams.

While the highlight of the phone is its 3GB of RAM, it doesn’t disappoint us in other departments. Apart from massive RAM, it offers large display, decent camera and large battery. It is one of the few smartphones sub-Rs. 10,000 price range to offer 3GB of RAM. You can check out some other phones with 3GB of RAM in this price segment here.