Intex has expanded its Aqua series of smartphones with the launch of Intex Aqua Lions 3G. The phone is targeted at IPL cricket lovers and is named after the IPL team owned by Intex- Gujarat Lions.

Under the hood, it is powered by a 1.2GHz quad-core processor paired with 1GB of RAM. Running Android 5.1 Lollipop operating system, it features a 5-inch HD display with 1280×720 pixels resolution. On camera front, it sports a 5 mega pixel primary camera with with dual LED flash and a 2 mega pixel front facing camera. 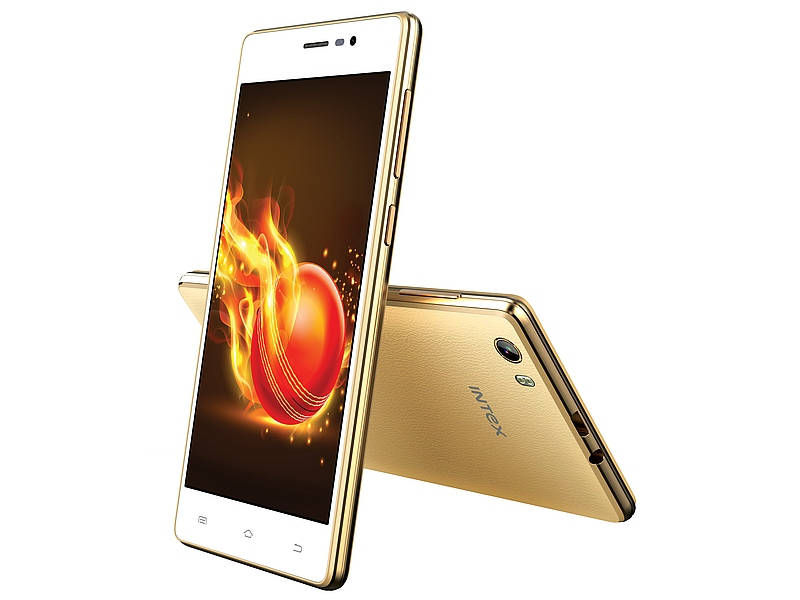 The Aqua Lions 3G houses 8GB of internal memory which can be expanded up to 32GB via microSD card. Backed up by a 3500mAh battery, it is claimed to deliver up to 6-8 hours of talk time and 20 days of standby time. The device also comes with a battery saver mode which is said to enhance the the battery life by up to 50 percent. It measures 145×71.5×9.5 mm, weighs 172 grams and comes in White, Grey and Champagne color variants.

The Intex Aqua Lions 3G is priced at Rs. 4,990 and is available to buy from online retailer Amazon India.