Domestic handset maker Intex has launched a new smartphone in its Aqua series, called the Intex Aqua Slice II. As far as specifications of the device are concerned, it is powered by a quad-core Spreadtrum (SC7731) processor clocked at 1.2GHz paired with 1GB of RAM. The phone runs Android 5.1 Lollipop operating system and features a 5-inch HD IPS display with 1280×720 pixels resolution.

Thers is 8GB of inbuilt storage which can be expanded up to 32GB via microSD card. The phone sports a 5 mega pixel auto focus rear camera with LED flash and features such as- HDR, self timer mode, different scene modes, continuous shot and slow motion video. It also comes with a 2 mega pixel front facing camera. 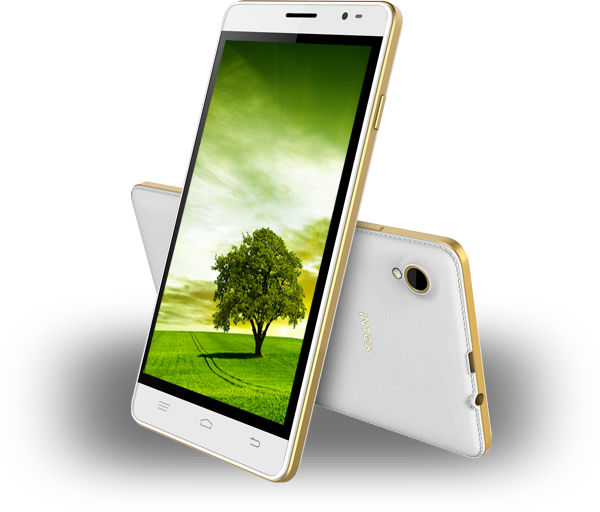 Backed up by a 2000mAh battery, it is claimed to deliver up to 7 hours of talk time and up to 300 hours of standby time. Connectivity options include 3G, Wi-Fi, Bluetooth and Micro-USB. The handset measures 141×71.9x8mm in dimensions and weighs 97 grams.

The Intex Aqua Slice II is now listed on company’s website in Black, Blue and White color options with a price tag of Rs. 5,999. There is however no word on availability of the handset. We expect Intex to announce the availability details in the coming days.