Intex has launched a new smartphone, Intex Cloud Power+ in India. The handset packs the same specifications as the Aqua Power+ which was launched in April for Rs. 8,999.

Under the hood, the Cloud Power+ is powered by a 1.3GHz quad-core MediaTek MT6582M processor paired with 2GB of RAM and runs Android 5.0 Lollipop operating system. It features a 5-inch HD IPS display with 1280 x 720 pixels resolution and houses 16GB of inbuilt storage which is expandable up to 32GB via microSD card. On imaging front, the Cloud Power+ sports a 13 mega pixel rear camera with LED flash and a 5 mega pixel front facing camera. Backed up by a 4000mAh battery, it is claimed to deliver 8 hours of talk time on 3G networks and 17 hours of talk time on 2G networks. 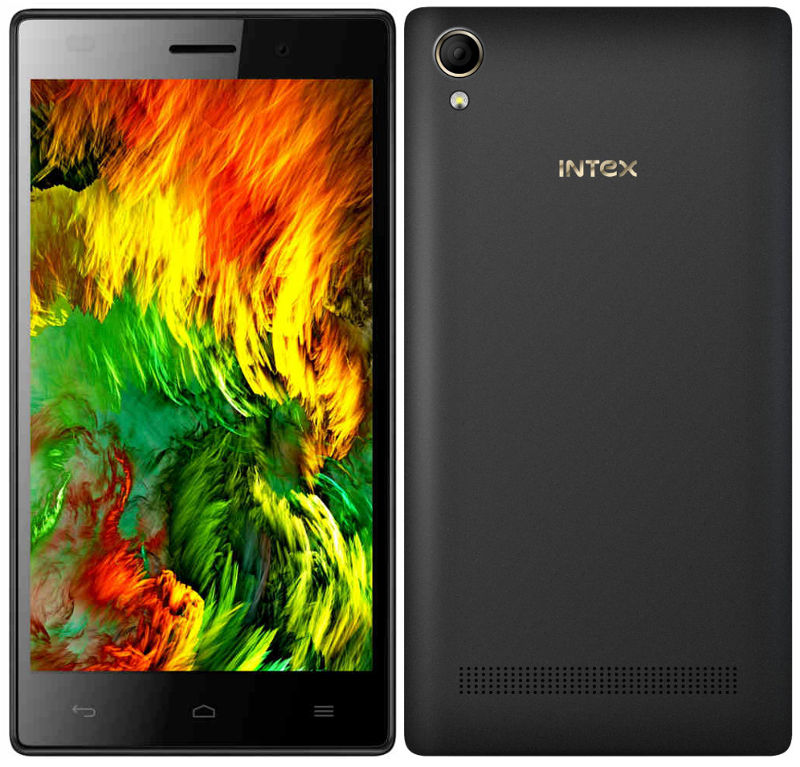 It offers 3G, Wi-Fi, Bluetooth and GPS as connectivity options. The phone measures 147x72x8.65mm in dimensions, weighs 156 grams and is listed in Black Champagne color option on Snapdeal. It could also go on sale in White Champagne color in the coming days.

Priced at Rs. 8,599, the Intex Cloud Power+ is available to buy exclusively from Snapdeal.com.