Intex has expanded its Cloud series of smartphones with the launch of Intex Cloud Zest. The USP of this phone is its massive 4000mAh battery which is claimed to deliver up to 15 hours of talk time and 500 hours of standby time.

Under the hood, it is powered by a quad-core Spreadtrum (SC7731) processor clocked at 1.3GHz paired with 1GB of RAM. Running Android 5.1 Lollipop operating system, it features a 5-inch HD IPS display with 1280×720 pixels resolution. There is 8GB of internal memory which is expandable up to 32GB using microSD card. 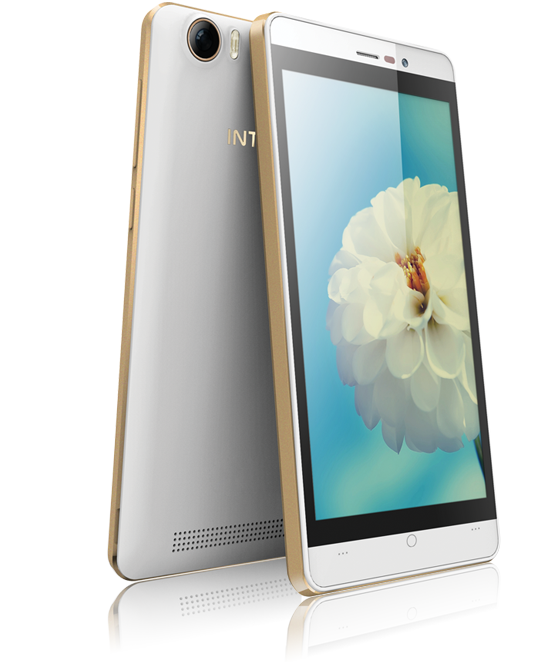 On camera front, it sports a 5 mega pixel rear camera with LED flash and a 2 mega pixel front facing camera. The handset measures 146x74x10.3mm in dimensions and weighs 152 grams. Connectivity options which the handset offers, include 3G, Wi-Fi, Bluetooth and GPS.

The Intex Cloud Zest is a budget smartphone and can be grabbed for Rs. 4,999.