Karbonn has expanded its smartphone portfolio with the launch of Karbonn Aura 9. Highlight of this phone is its mammoth 4000mAh battery which is claimed to deliver up to 10 hours of talk time and up to 300 hours of standby time. It is powered by a 1.2GHz quad-core processor coupled with 1GB of RAM. Running Android 4.4 KitKat operating system, it features a 5-inch IPS display with 854×480 pixels resolution.

It sports an 8 mega pixel rear camera with LED flash and a  5 mega pixel front facing camera. There is 8GB of inbuilt storage which is expandable up to 32GB via microSD card. The handset offers 3G, Wi-Fi, Bluetooth and GPS as connectivity options. 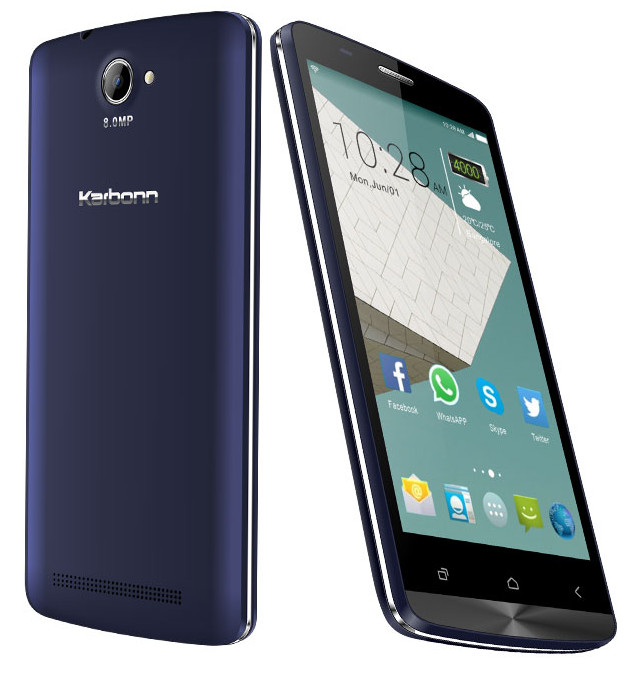 The Aura 9 comes with Smart Gesture Control feature which lets users access applications on the phone even when it is locked. The device also comes with support for 21 Indian languages. 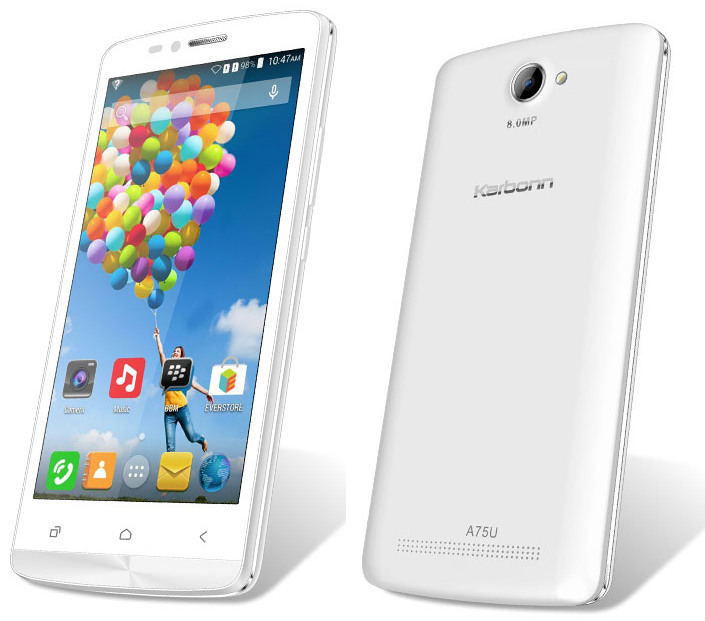 Features and Specifications of Karbonn Aura 9

The Karbonn Aura 9 is priced at Rs. 6,390 and can be grabbed in White and Navy Blue color options.

Also Read: Karbonn Titanium Mach One Plus Launched At Rs. 6,990