Karbonn has added a new smartphone to its Aura series, called the Karbonn Aura Power 4G. The phone is listed on company’s official website revealing its specifications and features. The listing does not reveal the pricing of the phone. However, it is available to buy from Amazon for Rs. 5,990. Read on to find details. 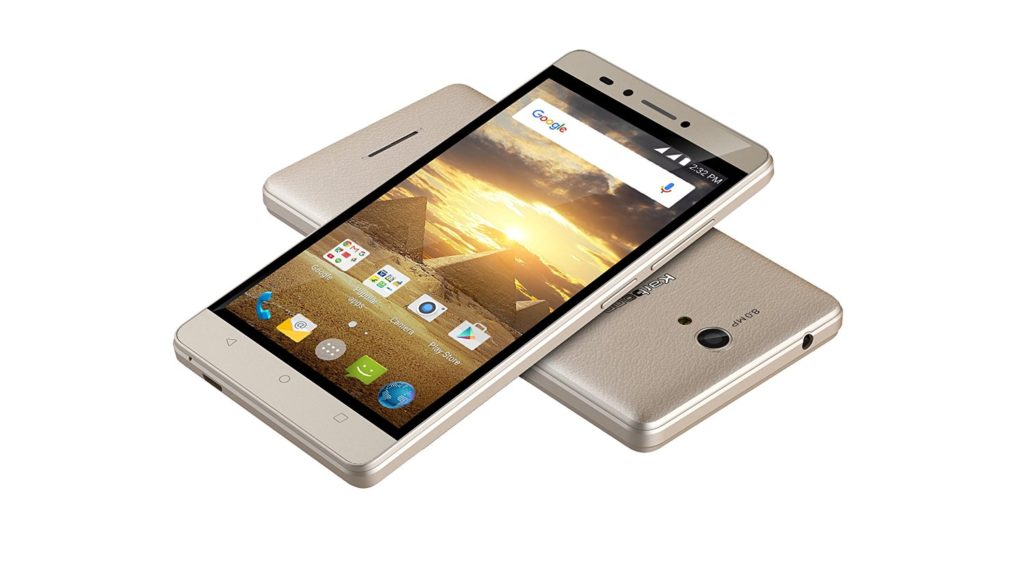 Under the hood, the Aura Power 4G packs a 1.3GHz quad-core processor paired with 1GB of RAM. The phone features a 5-inch HD IPS display with a resolution of 1280×720 pixels. On the software front, it runs Android 6.0 Marshmallow operating system. The phone houses 8GB of internal memory and supports expandable storage up to 32GB via microSD card.

The Karbonn Aura Power 4G is available to buy from Amazon India for Rs. 5,990. We expect the company to make an official launch announcement soon.