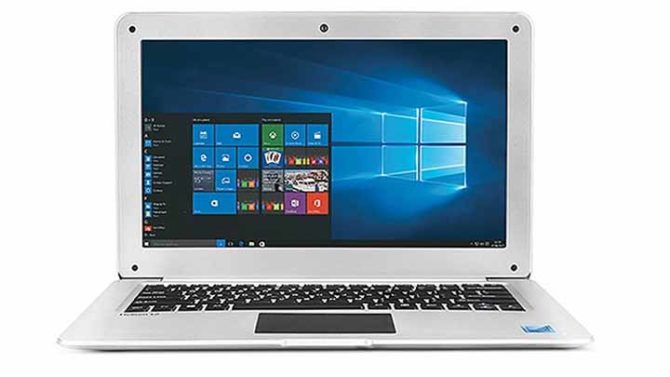 The new Lava Helium 12 laptop is priced in India at Rs 12,999. It will be available via all major e-commerce portals and multi-brand outlets across 14 cities.

The new notebook is backed by a 10000mAh battery. It also sports a VGA webcam for video-calling.functionality.

The Lava Helium 12 is aimed at entry-level customers looking for a big screen computing device on a budget. It is the new addition to Lava’s notebook portfolio. Previously, the company launched its Helium 14 notebook in the country. The Lava Helium 14 C141 sports a 14.1-inch full-HD display. It also comes preloaded with Windows 10 Home Edition. The Lava laptop is powered by an Intel Atom processor along with 2GB RAM and 32GB internal storage (expandable up to 128GB via SD card). It is also backed by a 10,000mAh battery. The budget laptop was launched at Rs 14,999. We will have to wait and see how the new laptop fares in its fairly new segment.