Lava has announced their latest addition to their Android smart phone line up – the Iris 455. Lava made this announcement on the blockbuster phone day when a lot of other participants had something of their own. Prior to this Lava had launched Iris 454 for Rs. 8,499 which is a lot similar to this. The only significant difference between the two is of the operating system, that is Iris 454 runs on Android 4.0 Ice cream Sandwich where the new Iris 455 runs on Android 4.1 Jelly Bean. 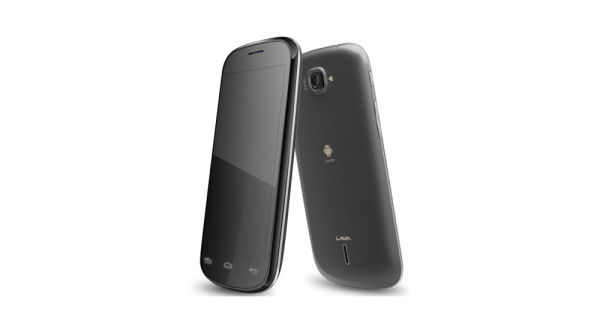 Lava Iris 455 features a 4.5inch qHD capacitive touch screen display with a 960 x 540 pixels resolution. The processor on the earlier Iris 454 and the new Iris 455 is the same 1Ghz dual-core and both of them have 512 MB RAM. The new model also features a 5 megapixel rear camera with auto focus and LED flash. It also supports video calling and chat by the VGA camera on the front. It has 4GB of internal memory of which 2GB is available to the user which can be further expanded by the use of microSD card upto 32GB. The connectivity options include 3G (HSDPA 7.2Mbps; HSUPA: 5.76 Mbps) , WiFi 802.11 b/g/n, Bluetooth and aGPS. With 1500 mAH of battery the smart phone is expected to run for atleast 6 hours on 3G network. 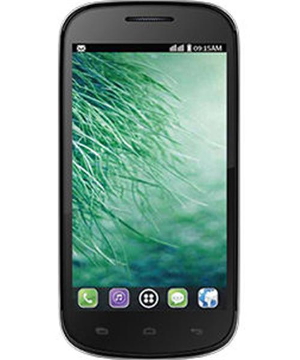 No word has been spoken for the pricing till date. Lava has always been a budget Android smart phones manufacturer, so we expect some sane price tag for the device. The smart phone is expected to arrive by early next week at Indian markets. The pricing is ecpected to be around Rs. 8500 only. We will updtae this section when the prices are announced, so stay tuned to Intellect Digest for latest updates. For the latest technology news and reviews, like us on Facebook or follow us on Twitter.
More related stories below: