Domestic mobile handset company lava has launched its latest Android smartphone- Lava Iris Fuel 60 in India. The USP of this phone is its powerful 4000 mAh battery. This smartphone is powered by 1.3 GHz Quad-Core Cortex-A7 processor, Mali-400MP GPU, accompanied with 1 GB of RAM and runs on Android 4.4 KitKat operating system which is upgradeable to Android 5.0 Lollipop operating system. It houses a 5 inch HD IPS display with 1280 x 720 pixel resolution and Gorilla Glass 3 protection. 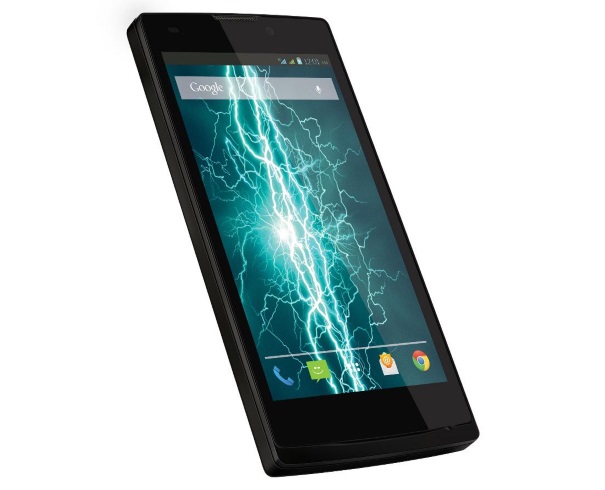 While for storage purpose, it comes with 8 GB of in-built storage which is expandable via microSD card. It packs a powerful 4000 mAh battery which is claimed to be fully charged in 3 hours and 15 minute, while it is rated to deliver 32 hours of talk time on 2G network. As far as connectivity is concerned, it includes 3G, Wi-Fi, Bluetooth and USB-OTG.

Navin Chawla, Vice President & Head Product, LAVA International, said, “The Fuel series has been carefully designed by LAVA to meet such a crucial need. Today, we are delighted to announce the launch of a new member to our Fuel series of high powered battery smartphones, Iris Fuel 60 with stupendous battery of 4000 mAh is designed to provide users a relief from all battery and power bank hassles. Apart from this, the smartphone is also bundled with stylish design, blazing fast processing speeds, and brilliant camera. It is bound to provide a great user experience without sacrificing performance.”

Earlier this year in October, Lava had also launched Lava Iris Fuel 50 smartphone priced at Rs. 7,799 with 3000 mAh battery, Double tap to wake, Drawing gesture shortcuts and so on.

While Lava Iris Fuel 60 is also equipped with Double tap to wake and drawing gesture shortcut features which enable the user to draw letters on the display in sleep mode which can be linked with any of the tasks in the device. 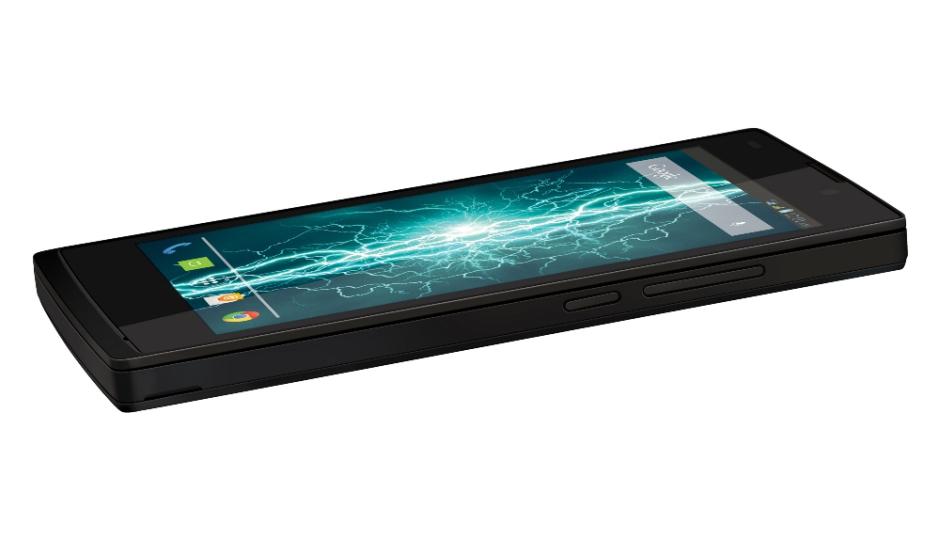 This smartphone will be available in the market starting from 25th December 2014 in two color options- White and Black at both offline and online stores with an affordable price tag of Rs. 8,888/-.