Lava has introduced a new device in its 4G smartphone portfolio, dubbed the Lava X10. As far as specifications of the handset are concerned, it is powered by a 1.3GHz quad-core processor paired with 3GB of RAM.

Running Android 5.1.1 Lollipop wrapped under Star OS, it features a 5-inch HD display with resolution of 1280×720 pixels. The screen is protected against scratches by Corning Gorilla Glass 3. The handset houses 16GB of internal memory which can be expanded using microSD card. The X10 sports a 13 mega pixel rear camera with dual LED flash and a 5 mega pixel front facing camera. 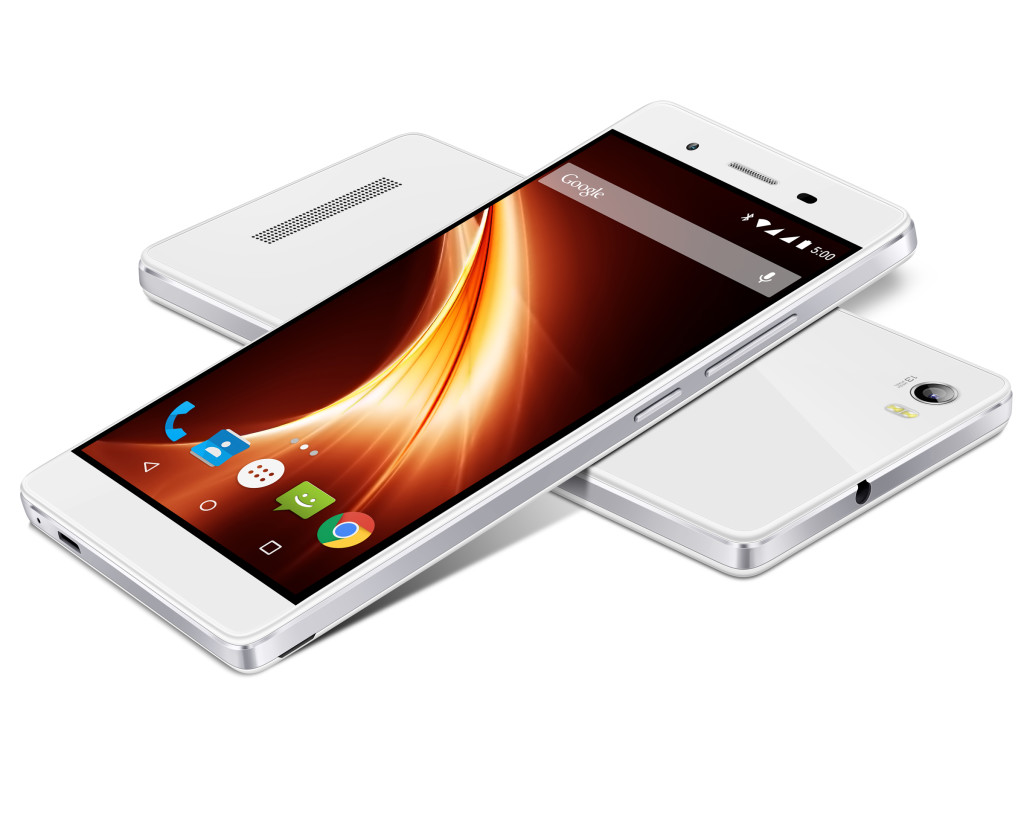 Backed up by a 2900mAh battery, the dual SIM phone offers 4G LTE, Wi-Fi, Bluetooth, GPS and OTG as connectivity options. It supports both  FDD 1800MHz (Band 3) and TDD 2300MHz (Band 40) bands for India and is upgradable to VoLTE.

The Lava X10 comes in Icy White and Royal Black color options and is priced at Rs. 11,500.

At this price point, the X10 will compete with the Micromax Canvas 5 which was launched earlier this month. The Canvas 5 comes with similar set of specifications as the X10 and is priced at Rs. 11,999. You can check out hands on review (with video) of Micromax Canvas 5 here.