Lenovo revealed a new 6-inch smartphone at Mobile Asia Expo in Shanghai. Lenovo has not announced the price and availability of new flagship smartphone. The smartphone launched only in China right now and no details on international availability as well. 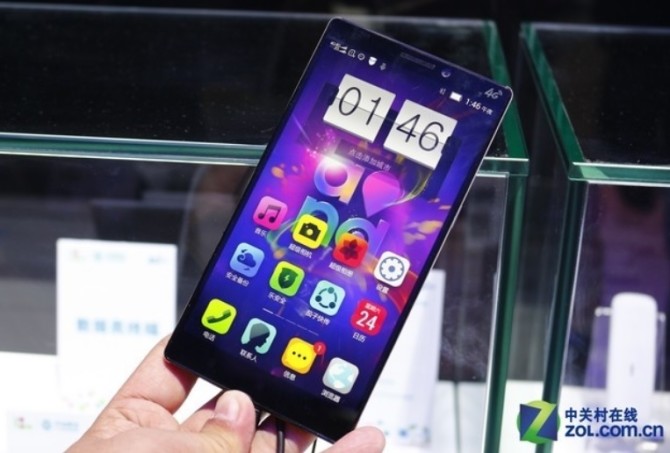 Talking about the specifications of the smartphone, the new Lenovo K920 has 6-inch Quad HD IPS display along with pixel resolution of 2560*1440pixels. There is 2.5GHz quad-core Snapdragon processor in smartphone along with Adreno 330 GPU and 3GB RAM as well. The smartphone runs on Android 4.4 Kitkat Operating System. There is 32GB internal storage in the device and no slot for memory card.

On the photography front, there is 16-megapixel autofocus rear camera along with dual LED flash at back and there is 5-megapixel front facing camera as well for video calling and selfie.

On the connectivity front, the smartphone is a dual SIM smartphone; on the other hand, there is 3G, 4G LTE, Wi-Fi, Bluetooth, GPS and NFC connectivity as well. The Lenovo K920 sports a matte finish at back, prevents fingerprints. The smartphone has uni-body design, so the battery is not removable.