Lenovo has finally launched its much awaited smartphone, called the Lenovo P2, in India. To recall, the Lenovo P2 was unveiled at IFA 2016 in September last year. The main highlight of the smartphone is that it packs a whopping 5100mAh battery with support for fast charging. Lenovo claims the battery of the P2 to offer up to 78 hours of talk time and up to 32 days of standby time. It can also be used as a powerbank to charge other devices using OTG cable. 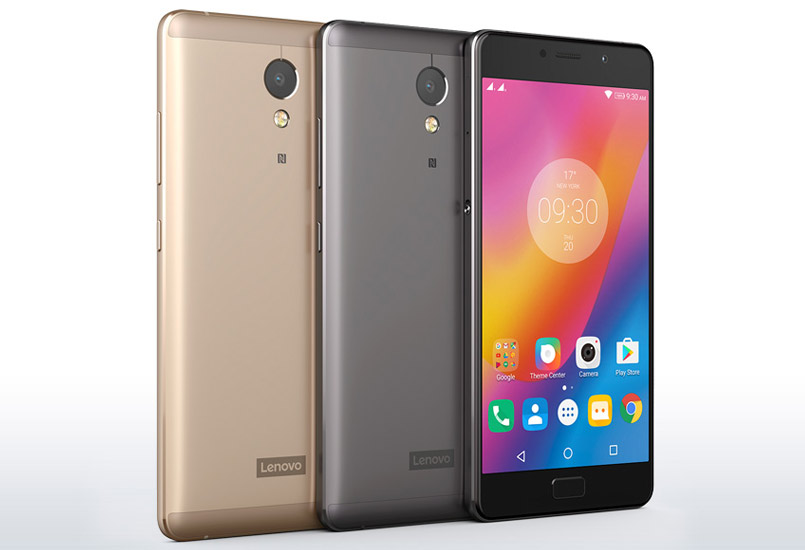 As for specifications, the P2 packs an octa-core Snapdragon 625 processor clocked at 2GHz paired with Adreno 506 GPU. Based on RAM and storage, it comes in two variants- 3GB RAM+32GB storage and 4GB RAM+32GB storage. Both variants support expandable storage using microSD card.

It runs Android Android 6.0 Marshmallow out-of-the-box and features a 5.5-inch Full HD Super AMOLED display (1920×1080 pixels resolution). On the camera front, it sports a 13 mega pixel camera on the back with LED flash and a 5 mega pixel front facing camera. Connectivity options include 4G LTE, Wi-Fi, Bluetooth and GPS. On aesthetics front, it features all metal unibody design with curved back. It measures 153x76x8.2 mm and comes with a fingerprint sensor for enhanced security.