Remember Google’s first Tango-enabled smartphone, the Lenovo Phab 2 Pro? To refresh, the smartphone was unveiled at Lenovo’s Tech World event in June 2016 and was said to go on sale earlier this year. Well, after being postponed for a few months, the phone is now up for purchase in the US for $499 (approximately Rs. 33,311). 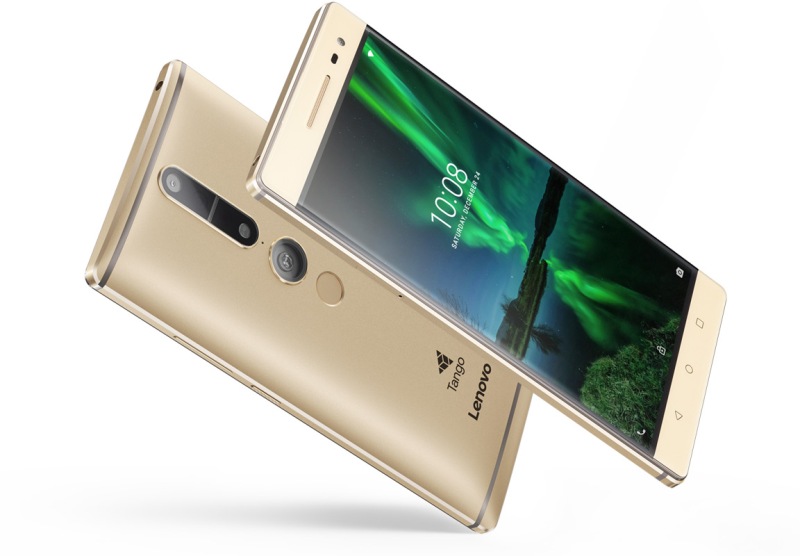 The Lenovo Phab 2 Pro Tango is priced at $499 (approximately Rs. 33,311) and is available to buy from Lenovo’s official online store in the US.

At the Tech World 2016 conference in San Francisco, Lenovo has launched its Lenovo Phab 2 Pro smartphone. The talking point of the Phab 2 Pro is that it is world’s first Project Tango-enabled  smartphone. The device aims to combine the augmented reality (AR) and virtual reality (VR) experience together. It turns the surroundings of the user in virtual reality space. It sports a very unique camera set up. It is equipped with a 16 mega pixel RGB camera, a motion camera, a depth sensing camera and an 8 mega pixel front facing camera. 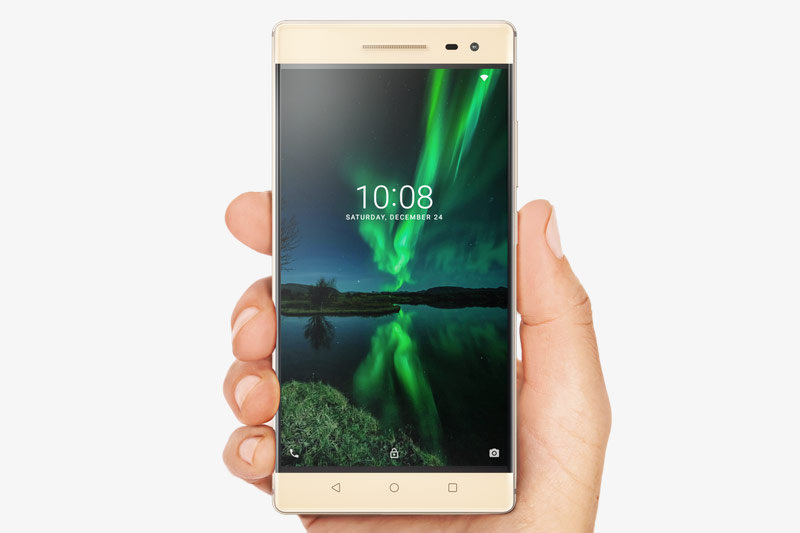 As far as specifications of the phablet are concerned, it is powered by an octa-core Qualcomm Snapdragon 652 processor paired with 4GB of RAM. On software front, it runs Android 6.0 Marshmallow operating system. Also onboard is 64GB of internal memory which can be further expanded using microSD card. Backed up by 4050mAh battery, the device supports fast charging feature and is claimed to survive for up to 15 hours on a single charge.

The company has also introduced the Tango app store which will be ready with 25 apps at the time of launch and aims to reach to 100 apps by the end of the year. 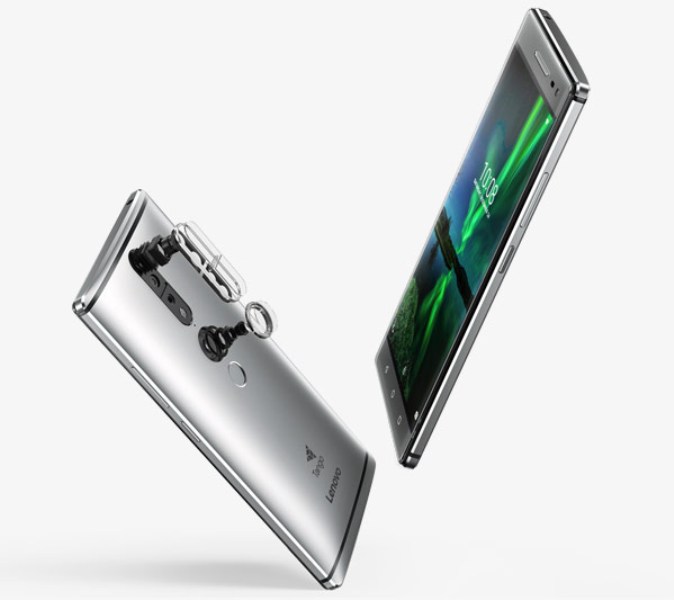