Lenovo S660 was launched in Mobile World Congress 2014. Now Lenovo choose India as a first country to launch this device. The 4.7-inch device combines premium metal design along with quad core processor. The smartphone will be available on Lenovo’s official stores around the country. 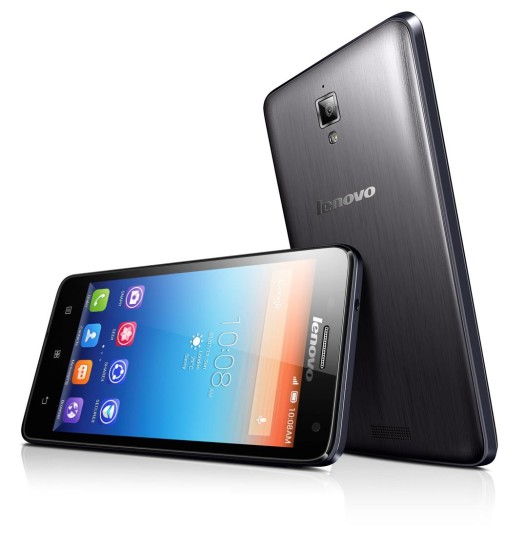 At back of the smartphone, there is an 8-megapixel auto focus camera along with LED Flash. There is a VGA front camera at front for video calling and self-portrait. The smartphone has 8GB internal storage along with up to 32GB memory card support.

The smartphone powered by 3000mAh battery, which can deliver up to 36 hours of talk time on 3G along with 840 hours of standby time.

The Lenovo S660 priced at INR 13,999 and will be available at thedostore and across 1,400 Lenovo exclusive stores and leading Smartphone retail stores starting today.

“Lenovo is the third largest connected device makers in the world1. While, we have expanded aggressively into the global smartphone market in the last two years, we have also kept a close watch on the requirements of smartphone users” said Mr. Sudhin Mathur, Director-Smartphones, Lenovo India. “The Lenovo S660 complements our extremely successful P780 and is an amalgamation of striking design, long battery life, blazing fast processing speed and a wallet-friendly price that consumers look for in smartphones today,” he added.