Lenovo has reportedly launched a variant of Vibe P1, called the Lenovo Vibe P1 Turbo, in the Indian market. According to an established Mumbai based retailer, Mahesh Telecom, the phone is available to buy in the country through offline stores.

As far as specifications are concerned, besides RAM, all other specifications of the Turbo variant are similar to that of Vibe P1. Under the hood, the Vibe P1 Turbo packs a 1.5GHz octa-core Snapdragon 615 processor paired with Adreno 405 GPU and 3GB of RAM. Running Android 5.1 Lollipop operating system, it features a 5.5-inch full HD display with resolution of 1920×1080 pixels. 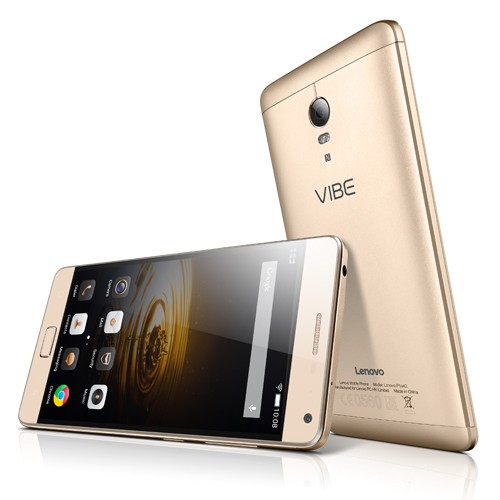 The Vibe P1 Turbo houses 32GB of internal memory which can be expanded up to 128GB via microSD card. For photography lovers, it comes with a 13 mega pixel rear camera with dual tone LED flash and a 5 mega pixel front facing camera.

Backed up by a mammoth 5000mAh battery, it is claimed to deliver up to 45 hours of talk time and up to 30 days of standby mode. The phone supports quick charging and USB OTG and can be used as a power bank to charge other devices. The device also features a fingerprint scanner for additional security. 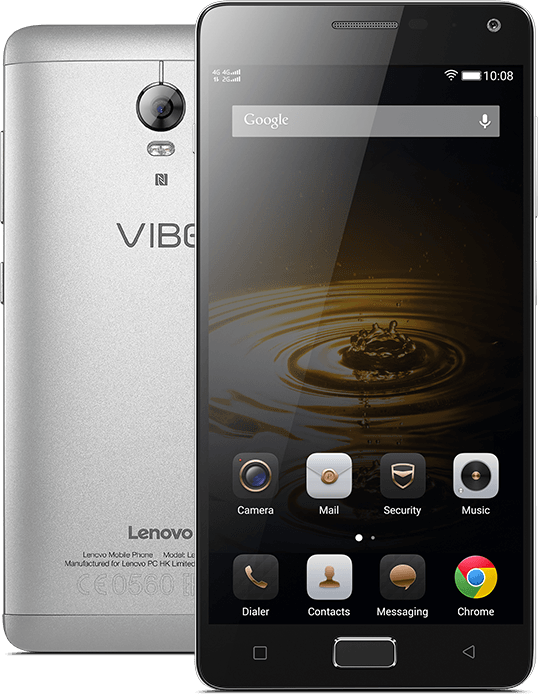 The Lenovo Vibe P1 Turbo is said to be priced at Rs. 17,999 and is available to buy from offline stores across the country. Lenovo is yet to make an official announcement about the same.