LG has launched its LG G4 Stylus smartphone in India. The phablet is affordable version of flagship LG G4 which was launched in India last month for Rs. 51,000. The G4 Stylus, as the name suggests, comes with LG’s Rubberdium stylus.

As for specifications, the LG G4 is powered by a 1.2GHz quad-core Snapdragon Qualcomm 400 processor paired with 1GB of RAM. Running Android 5.0 Lollipop operating system, it features a 5.7-inch HD IPS display with resolution of 1280×720 pixels and pixel density of 258ppi. There is 16GB of inbuilt memory onboard which is expandable using microSD card. 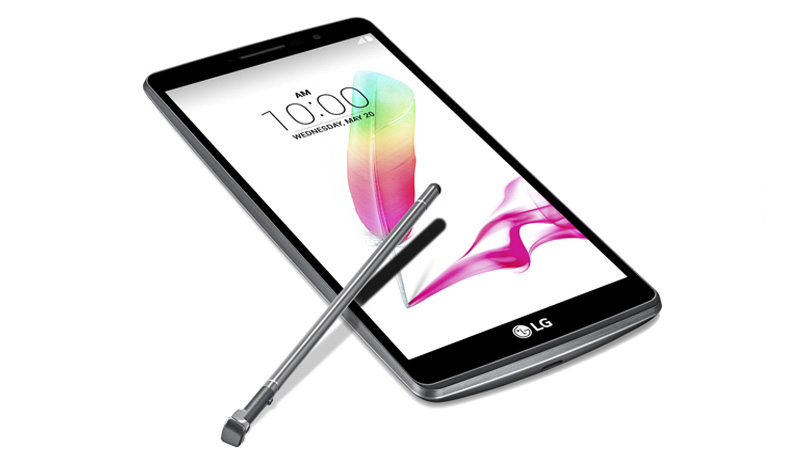 On camera front, the phablet sports a 13 mega pixel rear camera with LED flash and laser auto focus while there is also a 5 mega pixel front facing camera. Backed up by a 3000mAh battery, it offers 4G LTE, Wi-Fi, Bluetooth, GPS, NFC and USB 2.0 as connectivity options. 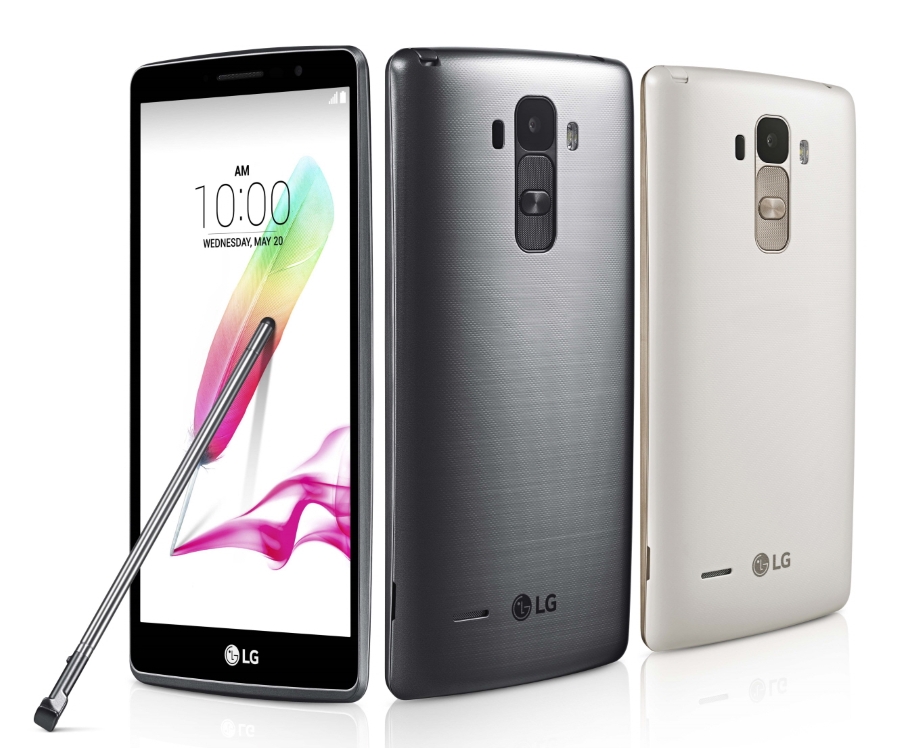 “The G4 Stylus is a perfect example of what we mean by a premium smartphone experience without a premium price. This smartphone not only delivers performance, but also looks great while doing so. At LG, we are always committed towards providing a great value to our consumers and with G4 Stylus we are doing exactly that,” said Mr. Deepak Jasrotia, Business head, LG Mobiles.