Micromax has launched its 3G enabled smartphone dubbed Micromax Bolt D320 in the Indian market. As for specifications, the phone packs a dual-core processor clocked at 1.2 GHz coupled with 512 MB of RAM. It features a 4.5 inch FWVGA display with 854 x 480 pixel resolution and runs Android 4.4.2 KitKat operating system. The handset sports a 3.2 mega pixel rear camera with LED flash while there is also a 0.3 mega pixel front facing camera onboard. On storage front, Bolt D320 houses 4 GB of inbuilt storage which is expandable up to 32 GB via microSD card. The handset packs a 1600 mAh battery. 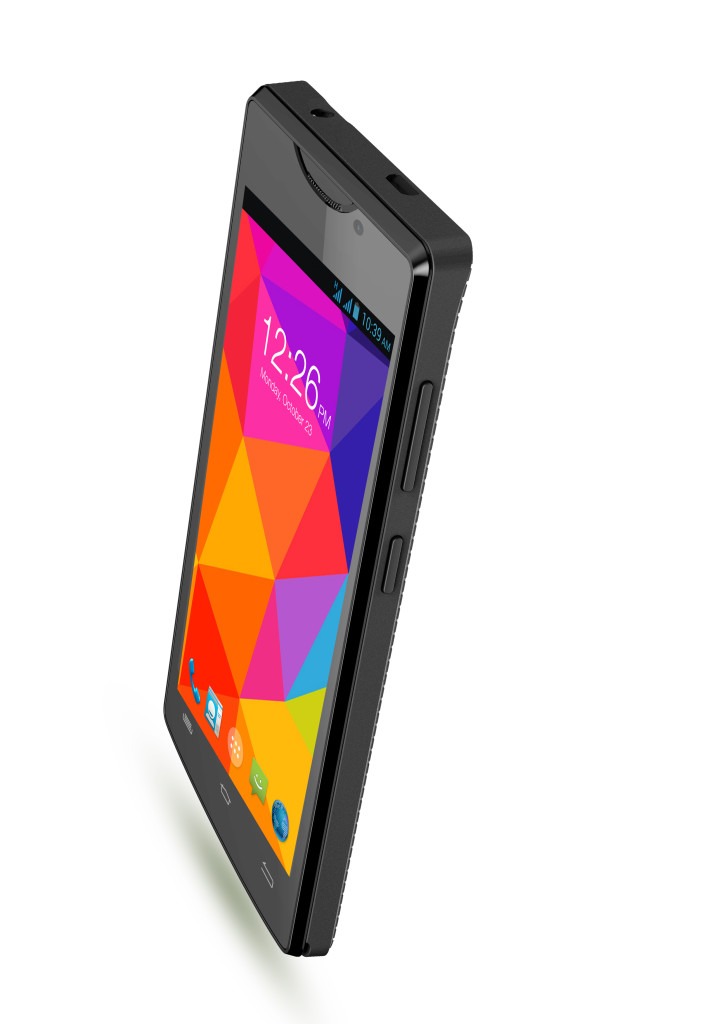 “India today has only 70mn 3G subscribers, which is a mere 10% of the overall subscribers. With today’s launch we are reinforcing our commitment to democratize technology, making 3G available at affordable price points and urging more users to join the mobile broadband journey,” said Vineet Taneja, Chief Executive Officer, Micromax.

“With one of the widest distribution networks in the country spanning across more than 50,000 smartphone retail outlets, we are uniquely positioned to accelerate the 3G ecosystem further, thus contributing to country’s vision of 600mn broadband users by 2020. As always we have taken time to understand the consumer need & delivered superb value to the first time 3G user. The new range of 3G smartphones is designed to deliver an unparalleled experience through a combination of faster speed, large screen, good battery life and optimal processing power,” Vineet added.

The Micromax Bolt D320 smartphone will go on sale starting mid-April 2015. There is no word on the pricing of the handset yet.