Micromax has sent out invites for an event on June 18 in New Delhi where it is likely to launch its flagship smartphone Micromax Canvas 5. While two years have passed since the launch of Canvas 4 smartphone, there has not been any announcement about the launch of its successor.

The invite sent by Micromax reads “Mystery prisoner found locked in. Can he escape his destiny?” The company has also put #JailBreak besides Micromax logo on the invite. Micromax on its social media accounts as well, is teasing that there is a mystery prisoner who will be set free tomorrow at company’s event. 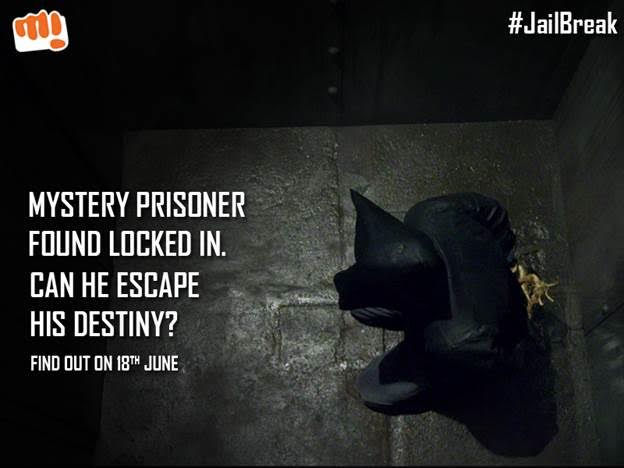 The Canvas 5 is rumored to feature MediaTek Helio processor paired with 2GB of RAM and full HD display. On camera front, it is likely to sport a 16 megapixel primary camera and a 5 mega pixel front facing camera.

There has not been any other announcement by the company about the product it is launching on June 18. It is expected that company’s next flagship phone Micromax Canvas 5 is going to be launched tomorrow, yet we would suggest you to take this information with a pinch of salt.