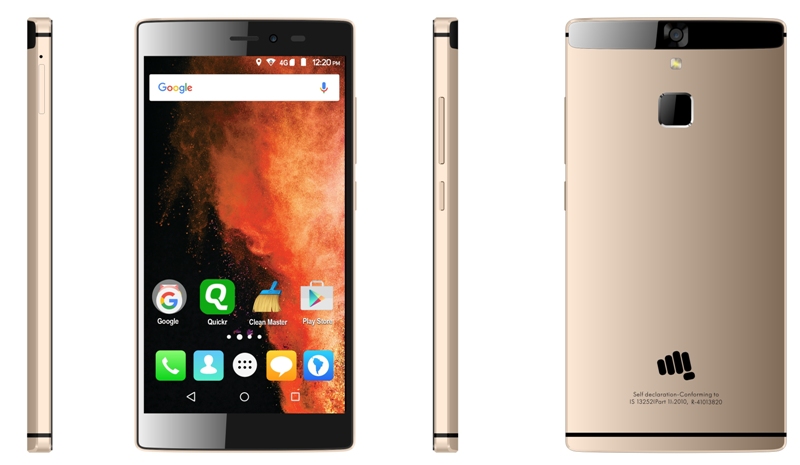 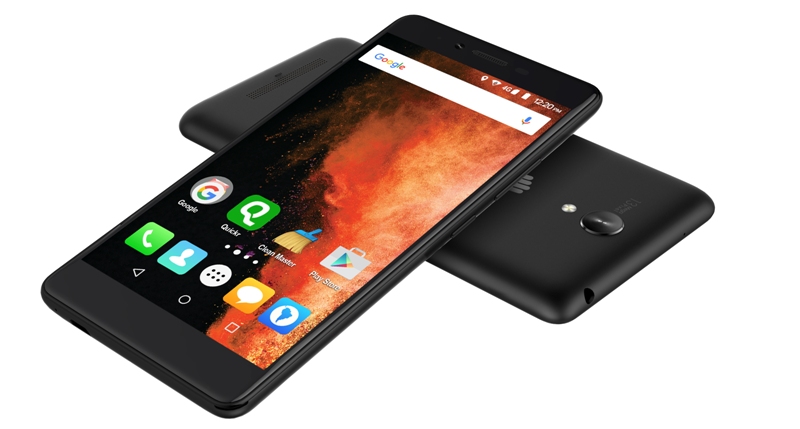 The Micromax Canvas 6 and Canvas 6 Pro are priced at Rs. 13,999. While the Canvas 6 Pro is already up for pre-booking on company’s official website, the Canvas 6 will be up for registrations starting today, May 4, 2016 through Micromax’s own e-store.

Besides, Micromax has also announced a slew of several other devices including smartphones, LED’s and tablets. Although a total of 19 products were unveiled at the event, the company only launched the Canvas 6 and Canvas 6 Pro flagship smartphones. Other smartphones unveiled today, include  Micromax Bolt Supreme, Bolt Supreme 2, Bolt Q381, Canvas Evok, Canvas Spark 3, Canvas Spark 2+, Canvas Mega 2 and Canvas Unite 4.