Micromax has launched a new tablet, called the Micromax Canvas Tab P681. As for specifications, the tablet is powered by a 1.3GHz quad-core MediaTek MT8321 processor paired with Mali 400 GPU. It houses 1GB of RAM and 16GB of internal memory with expandable support up to 32GB using microSD card. 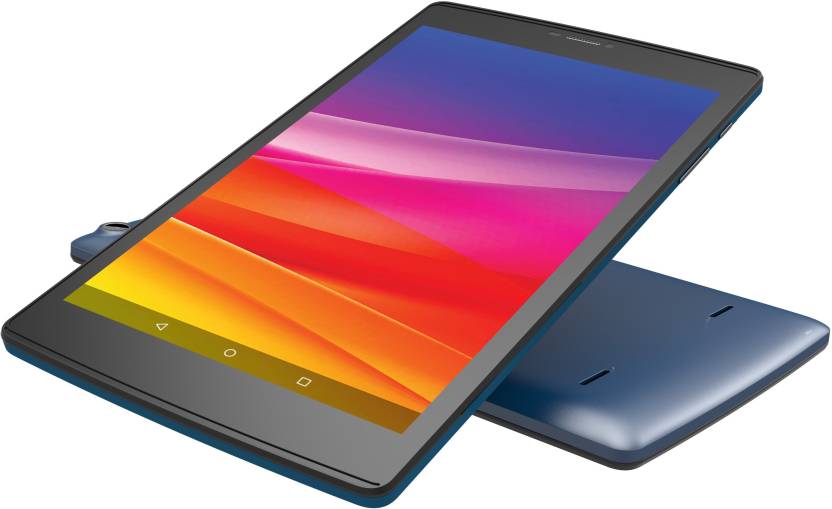 It features an 8-inch display with 1280×720 pixels resolution and runs Android 6.0 Marshmallow operating system. Fueled by a 4000mAh battery, it is rated to deliver up to 258 hours of standby time. On the camera front, it sports a 5 mega pixel primary camera and a 2 mega pixel front facing camera.

Connectivity options which the tablet offers, include 3G, Wi-Fi, Bluetooth, Micro-USB. The voice-call enabled tablet comes with a SIM card slot as well. It supports USB OTG allowing users to watch movies and videos directly without having to transfer them.