The Motorola Moto E (Gen 2) 4G is all set to go on sale tonight, on 20th April 2015. Announced earlier this month, the handset is essentially the 4G-enabled variant of Moto E (Gen 2) 3G which was launched back in March 2015 at Rs. 6,999. The 4G variant is priced at Rs. 7,999 and will go on sale exclusively thorugh e-commerce retailer Flipkart.com starting midnight. Furthermore, the device will be available bundled with few exciting offers for the buyers. Read on to find detailed information on specifications and features of the handset. 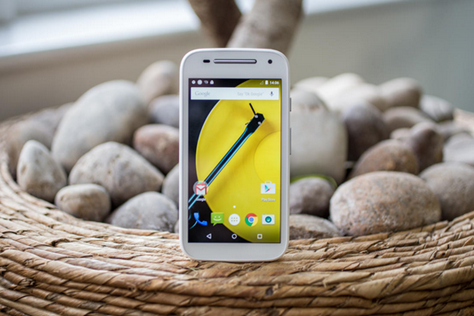 As promised, Motorola has launched the 4G variant of Moto E (Gen 2) in the Indian market. The handset is priced at Rs. 7,999 and is up for pre-orders through e-commerce website Flipkart.com while shipping will begin from April 23, 2015. Specifications of 4G and 3G variants of the device are identical except that the former is powered by  a 1.2 GHz quad core Qualcomm Snapdragon 410 processor while the latter packs a 1.2 GHz quad core Qualcomm Snapdragon 200 processor. Read on to find more information on specifications and features of the device. 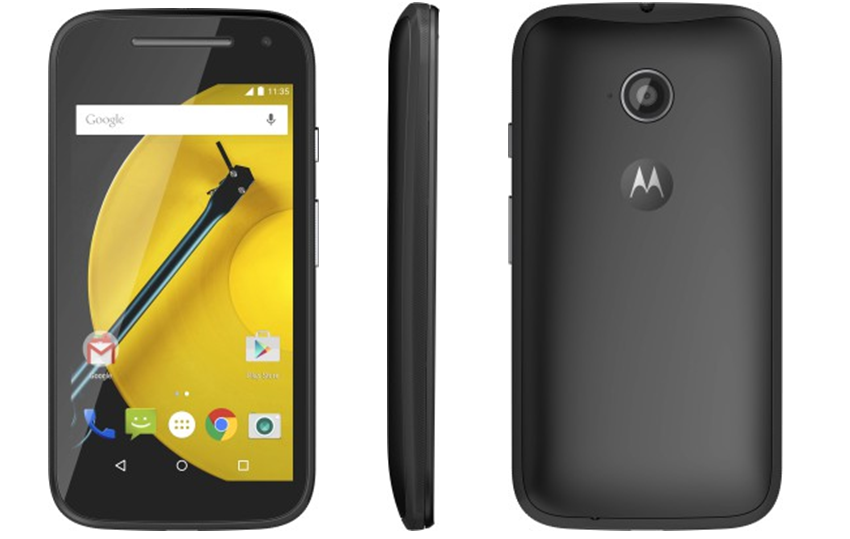 The 3G variant of Moto E (Gen 2) which was launched earlier this week, is now available to buy exclusively via Flipkart at Rs. 6,999. The handset is available bundled with a number of launch day offers like- 6 months of unlimited music downloads with free Saavn Pro subscription, Extra Rs. 250 discount on purchases of Lifestyle products worth Rs. 1000 or more, First Ola Cabs ride free up to Rs.100 and 100% Cashback up to Rs.300 on first recharge of Ola Money wallet, Extra Rs. 200 discount on Teewe HDMI Streaming Media player, Extra 10 percent discount on Citron Personal Care Appliances and Ceiling Fans.

Lenovo-owned Motorola has launched its Motorola Moto E (Gen 2) smartphone in the Indian market at an event today in New Delhi. The next generation Moto E will be available exclusively through online retailer Flipkart starting March 11, 2015 midnight. The handset will retail at Rs. 6,999 in Black and White color options. To our disappointment, the 4G variant of the handset has not been launched in India, however the company says the 4G variant will be launched soon in India without revealing specific time frame. 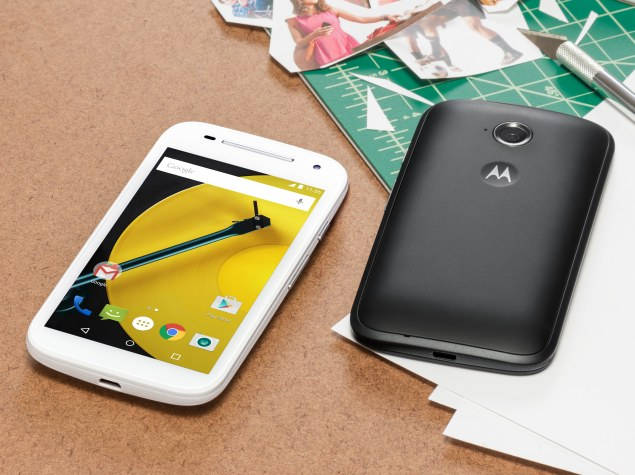 Within few days of announcing the Motorola Moto E (Gen 2) smartphone, Motorola is all set to launch the handset in the Indian market. Motorola has started sending invites for the launch event of Moto E (Gen 2) which is scheduled on March 10, 2015. Company has already revealed the price of the 3G handset for Indian market through a video. The 3G variant is priced at Rs. 6,999 and will be available exclusively via Flipkart. There is however, no word on whether 4G LTE variant will also be launched alongside 3G variant or not. 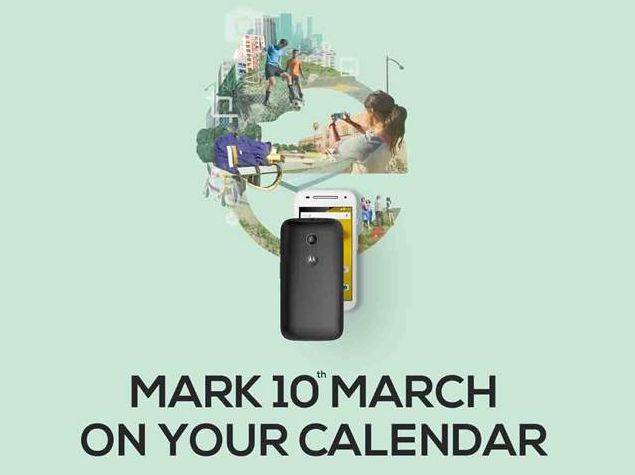 Both the handsets share some identical specifications. Moto E (Gen 2) 3G and 4G LTE variants both feature 4.5 inch qHD display with 540 x 960 pixels resolution, 245 ppi pixel density and Gorilla Glass 3 protection. Running on Android 5.0 Lollipop operating system, both Moto E (Gen 2) house 1 GB of RAM and 8 GB of internal storage which is expandable up to 32 GB via microSD card. Rear camera on both the handsets is 5 mega pixel camera while there is also a VGA front facing camera onboard.

“We’re introducing the next generation, packed with more features and functionality to give people around the world even greater access to life’s possibilities – without a hefty price tag. Because we believe access to the mobile internet should be a choice, not a privilege,” says Motorola in a blog post.