Motorola has launched the third generation of Motorola Moto G smartphone at an event in India earlier this week. The device comes in two variants- one with 1GB of RAM and 8GB of inbuilt storage while the other variant packs 2GB of RAM and 16GB of internal memory. The device is available to buy exclusively from online retailer Flipkart. 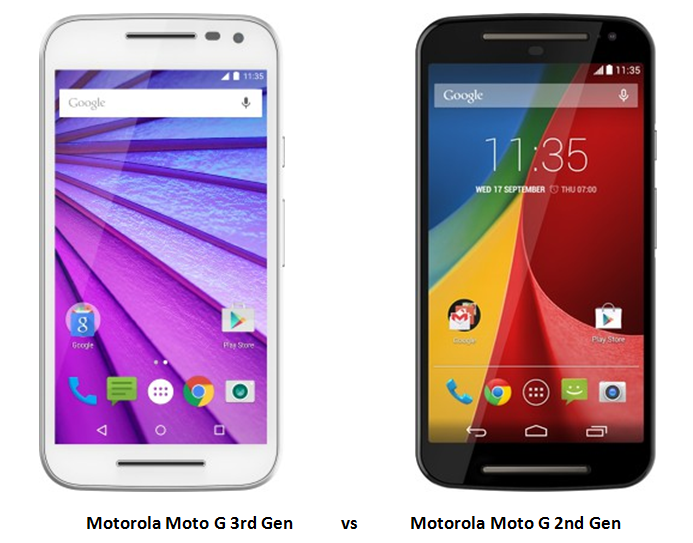 The 2015 Moto G certainly comes with several upgrades over its predecessor such as larger battery, improved rear and front cameras, two storage variants, improved processor and IPX7 certification for protection against water damage. At starting price of Rs. 11,999, the Motorola Moto G 3rd gen is certainly an impressive smartphone.

Do you think the upgrades in Motorola Moto G are worth calling it the third Gen Moto G smartphone? Share your views with us in comments section below!