Asus has launched a new Asus Zenfone Max variant in the Indian market. It is a refreshed variant of the Zenfone Max smartphone which was launched in India, earlier this year, in January 2016. It features similar set of specifications as the original Zenfone Max, except a few changes.

But what features does it actually pack? Is this variant worth putting your bet on? Let’s find out in this post. We got to spend some time with the new Asus Zenfone Max variant and here is our hands on review (with video) of the phone. On the front, there is a 5.5-inch HD display with 720p resolution. Above the display, there is an earpiece along with LED notification, 5 mega pixel front shooter some sensors and Asus branding. 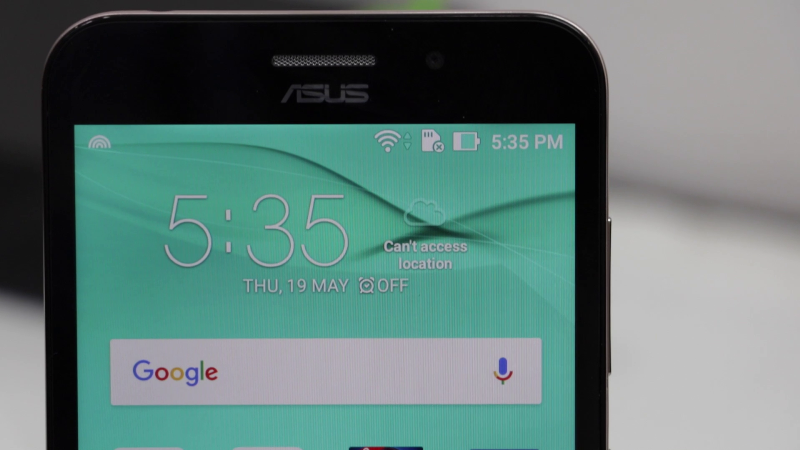 Below the display, there are three touch capacitive buttons which are not back-lit. 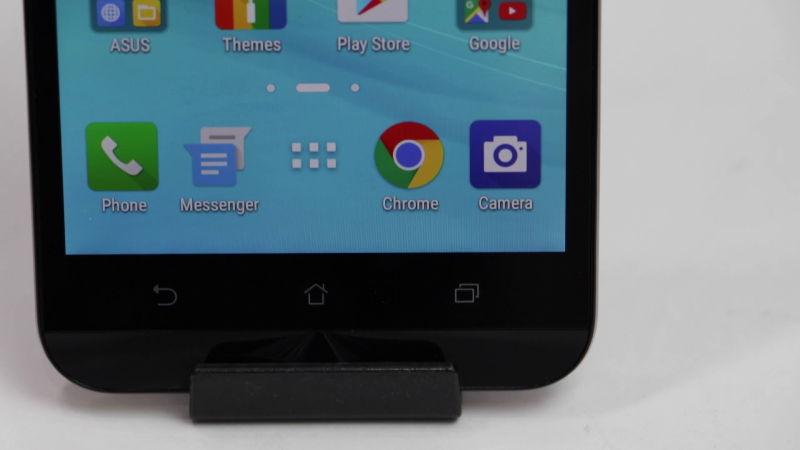 The left edge of the phone is clean. 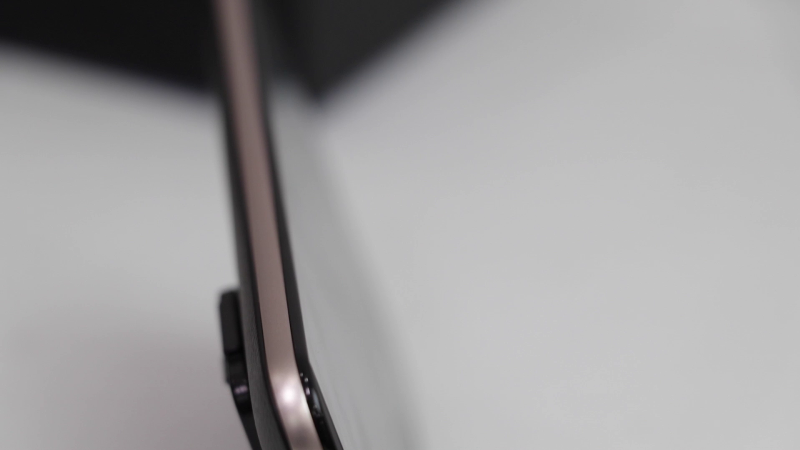 On the right edge, there is power button along with volume rockers. Charging port and primary microphone are located on the bottom edge. 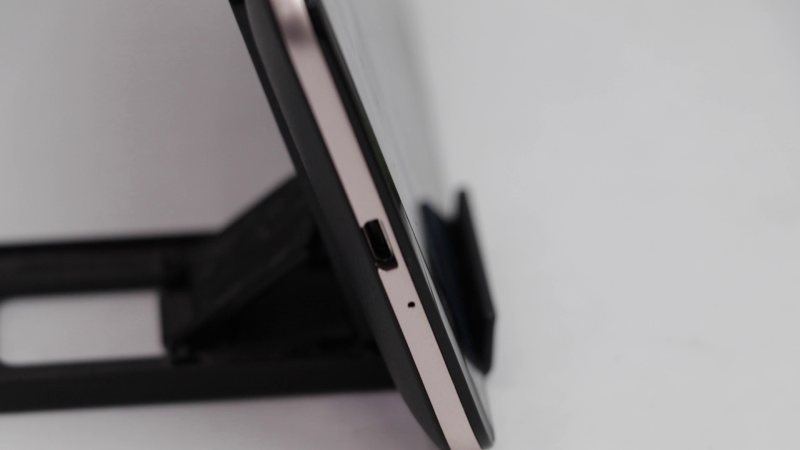 On the rear of the phone, there is a 13 mega pixel primary camera along with dual LED flash and laser auto focus. 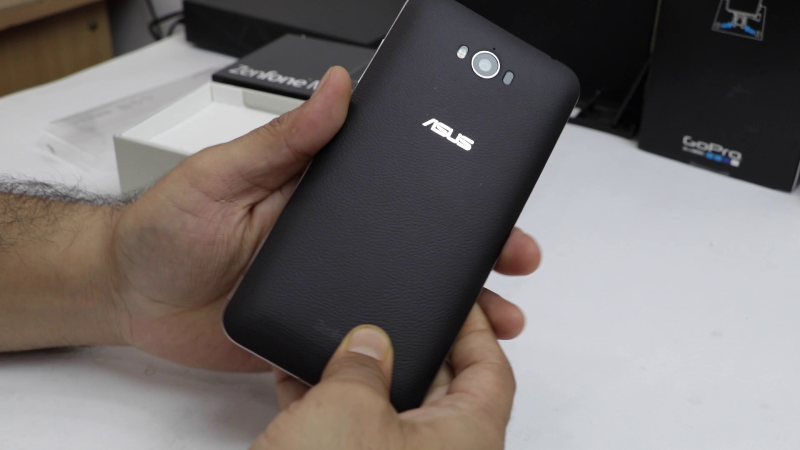 You will also see secondary microphone, Asus and Zenfone branding and speaker mesh on the back of the phone. The audio from speakers is loud and clear but it is not as loud as other smartphones in this price segment. 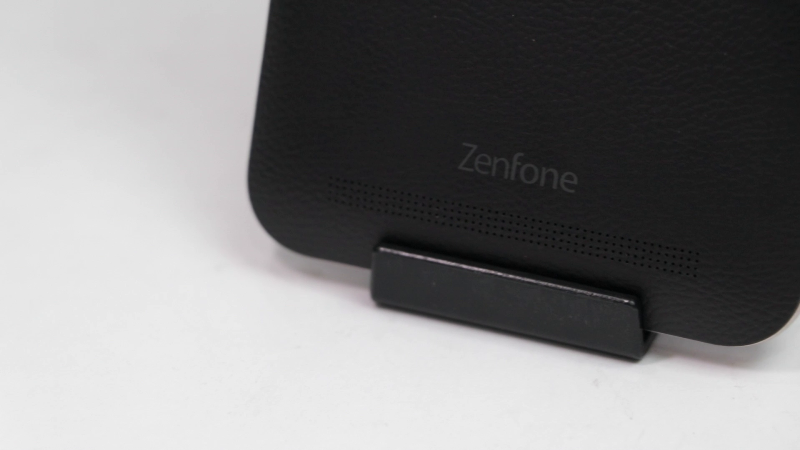 The rear panel of the phone is removable and gives access to a mammoth 5000mAh battery, 2 SIM card slot and microSD card slot. It features a 5.5-inch HD display with 1280×720 pixels resolution. The display is sharp and vivid and has good viewing angles. 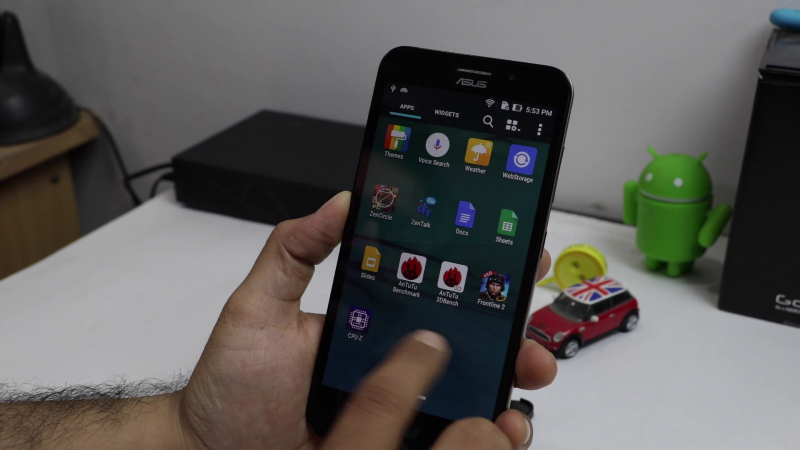 The new Zenfone Max variant sports a 13 mega pixel rear camera with dual LED flash, f/2.0 aperture and Laser Auto Focus. The camera of this phone focuses very well. It does impress us with its focusing capabilities. Pictures taken with the phone come out to be sharp and crisp and color balance is also natural. There is also a 5 mega pixel front facing camera with f/2.0 aperture and 85-degree wide-angle lens. The front snapper is also capable of taking good quality selfies.

The new variant of Zenfone Max is powered by a 1.5GHz Octa-core Snapdragon 615 processor which is much faster compared to the previous variant with quad-core Snapdragon 410 processor. It scores around 35000 points on AnTuTu benchmarks. It loads apps and games very quickly and offers seamless multitasking and gaming experience. 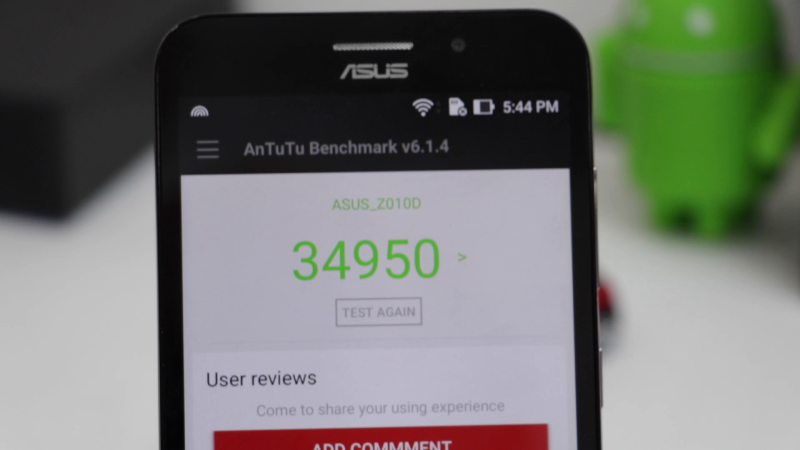 The 2016 Zenfone Max comes in two variants based on RAM- 2GB and 3GB. The storage has also been bumped up from 16GB to 32GB. Both variants support expandable storage up to 64GB via microSD card. 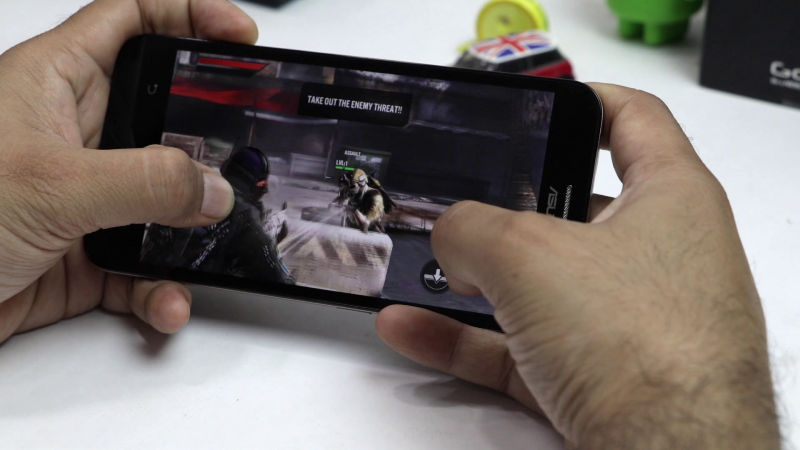 It runs  Android 6.0.1 Marshmallow with Zen UI wrapped under ZenUI. The software is smooth and responsive but it comes pre-installed with moderate amount of bloatware. It supports USB OTG allowing users to watch videos and movies directly on the phone using pendrives, without transferring them.

The device is backed up by an enormous 5000mAh battery and comes bundled with a free OTG cable that allows users to use the phone as a power bank for charging other devices. The battery of the phone should be good enough to survive for up to 2-3 days on moderate usage. The new Asus Zenfone Max variant is priced at Rs. 9,999 for 2GB RAM variant and Rs. 12,999 for 3GB RAM variant. It will go on sale via ASUS Exclusive Stores and retail stores across the country.

Like the older sibling, the main highlight of the new Asus Zenfone Max variant remains its powerful battery, which also allows users to charge other devices via USB OTG cable. Apart from an enormous battery, it offers impressive hardware performance and camera capabilities. It suits the best for those looking for a phone that offers long hours of usage in addition to smooth performance and stylish outfit.