Leaks and rumors about Nokia’s upcoming flagship smartphone, the Nokia 8, don’t seem to stop coming. As per the latest reports, the Nokia 8 is likely to come with Carl Zeiss camera lens. It is expected to sport a 23 mega pixel rear camera with Carl Zeiss lens. The report appears to hold some truth as Nokia has used Carl Zeiss optics in its phones before and using it in the future as well, makes some sense. 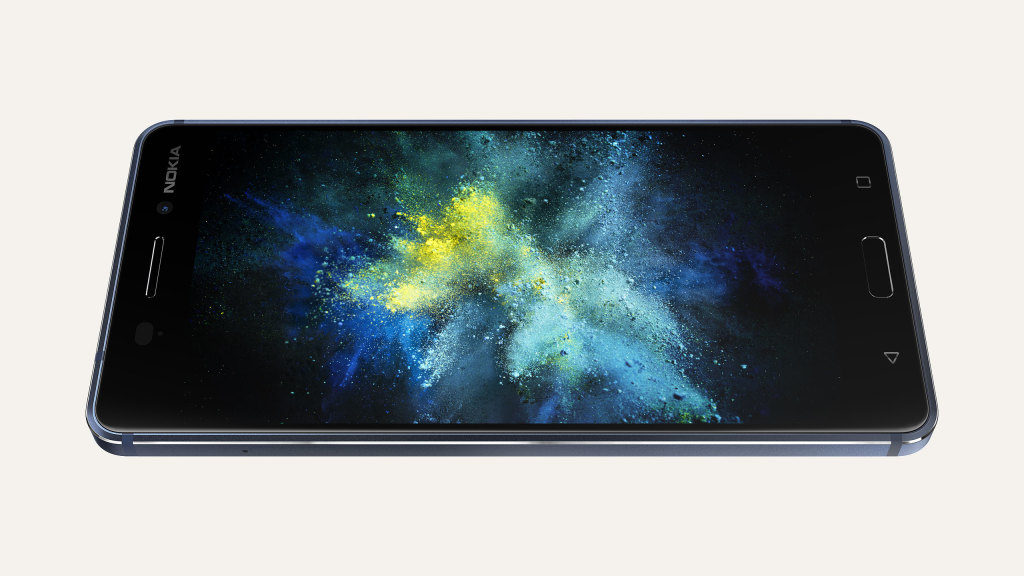 There is no word on price and availability of the Nokia 8 as of now. We expect more details to surface in the coming days.

A few days back, HMD Global launched its first Nokia branded smartphone, called the Nokia 6. It is the China exclusive smartphone and there is no word if the phone will be launched globally sometime in the near future. Nokia fans, however should not feel sad about it as there is another smartphone that the company seems to be preparing for the launch. Yes, we are talking about HMD’s upcoming high-end flagship smartphone, dubbed the Nokia 8. 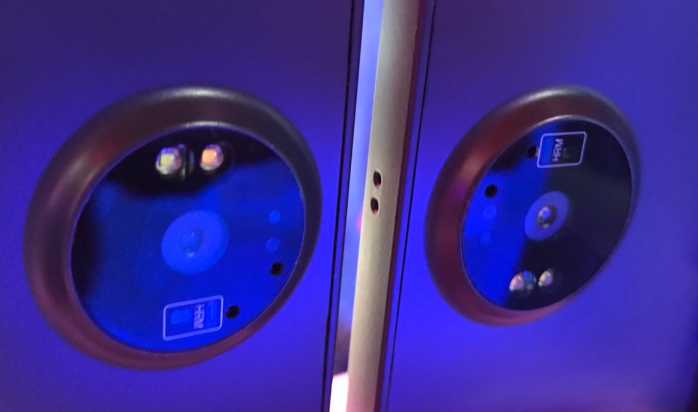 The Nokia 8, codenamed as Nokia Supreme was showcased at CES 2017 and ‘Total Tech’ has got hold of some of the key details of the smartphone. The Nokia 8 will reportedly come in two variants based on chipset- one with Qualcomm Snapdragon 835 SoC while the other model will pack Qualcomm Snapdragon 821 chipset. It will feature a 5.7-inch Quad HD Super AMOLED display with a resolution of 2560×1440 pixels.

It is rumored to come in two storage options- 64GB and 128GB (expandable up to 256GB via microSD card). For photography buffs, the smartphone will sport a 24 mega pixel camera on the back with OIS and Super EIS. Upfront will be a 12 mega pixel front snapper for capturing selfies and making video calls.