Obi Worldphone has announced that it is soon going to make its foray into the Indian market. To recall, Obi Worldphone was co-founded by John Sculley along with Obi CEO Neeraj Chauhan and other partners last year. The company has already launched Obi Worldphone SF1 and SJ1.5 smartphones in Vietnam and Dubai. Now it has announced its plans to enter in India this month in November 2015.

Both smartphones have been designed by San Francisco-based design studio Ammunition. Obi has partnered with Qualcomm, Dolby, Sony, Corning Incorporated, Google, MediaTek, Japan Display, Inc. and Samsung for both smartphones. Read on to find out specifications and features of Obi Worldphone smartphones. 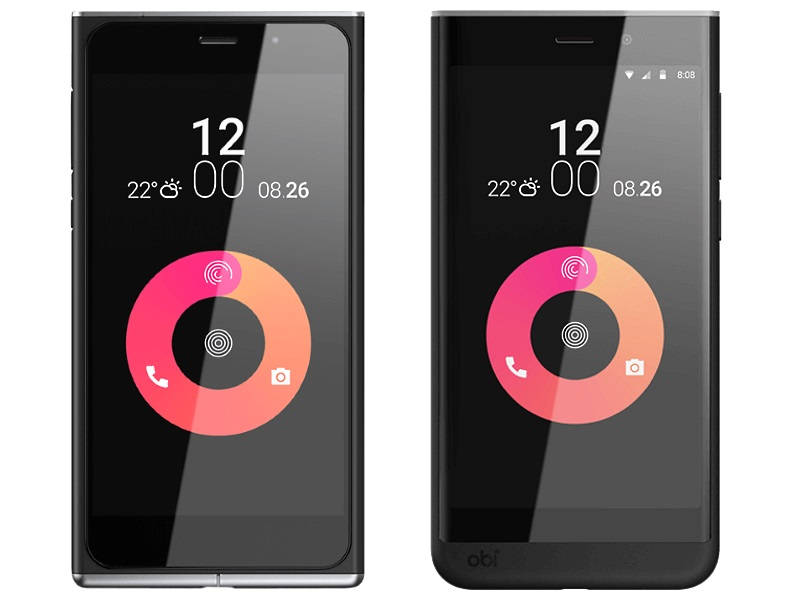 “We plan to launch Obi Worldphone in India within this month and are committed to work relentlessly to enthrall consumers with our innovations in design, state-of-the-art technology and high standards for manufacturing to deliver inspiring products that overturn the general assumption that great design has to come at a high price,” said Neeraj Chauhan, Co-founder and CEO of Obi Worldphone.