While rumors were hinting at OnePlus Mini’s launch in December 2015, it didn’t happen. Rumors about the device have now again started popping up hinting that the company could launch the device soon.

A OnePlus smartphone has been spotted on GFXBench which is expected to be the OnePlus Mini. As per the listing of the device on benchmarking website, it is powered by a 1.7GHz Octa core Snapdragon 810 processor coupled with Adreno 430 GPU and 4GB of RAM. The handset features a 4.6-inch full HD display with resolution of 1920×1080 pixels and runs Android 5.1.1 Lollipop operating system.

There is no word on pricing and availability details of the OnePlus Mini as of now. More details are likely to surface in the coming days.

Needless to say, this information should be taken with a pinch of salt since OnePlus has not officially revealed anything about Mini smartphone yet. 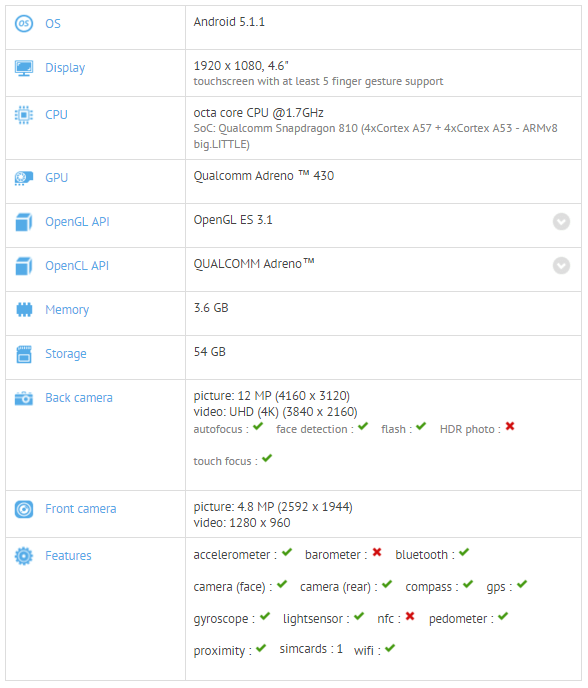 Earlier this year, OnePlus co-founder Carl Pei hinted that company’s next smartphone will be unveiled in December 2015, now leaked renders of the device called OnePlus Mini, have surfaced over the internet.

As per the images leaked by Mobile-dad, the OnePlus Mini will feature a sleek design. The images hint at dual camera set up with dual LED flash. A fingerprint sensor on the rear of the phone can also be seen in the images. The bottom edge of the phone houses USB port at the center surrounded by speaker grilles on both sides. More details about specifications of the device are likely to surface in the coming days. 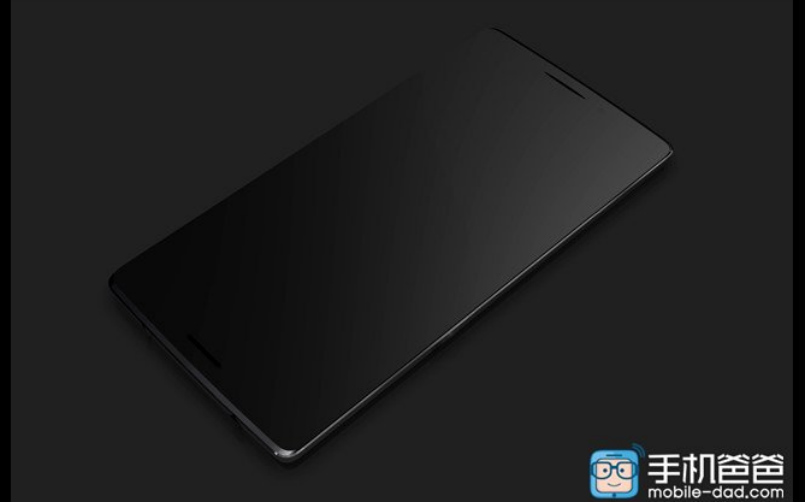 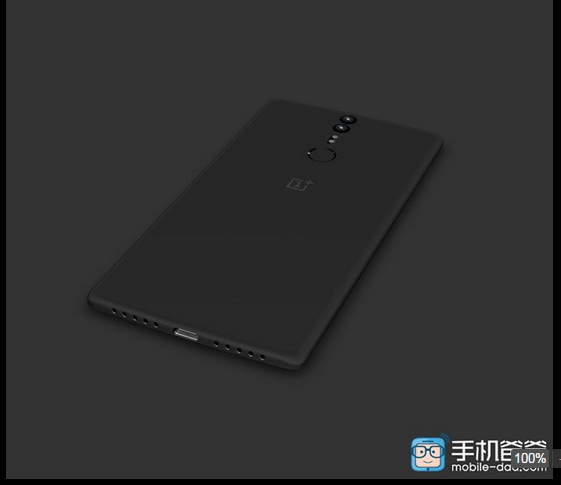