Panasonic has expanded its Eluga series of smartphones with the launch of Panasonic Eluga I3, in India. The phone succeeds the Eluga I2 which was launched last year, in August 2015. The Eluga I3 comes with several upgrades over the predecessors such as improved processor, larger display, double RAM and more.

Under the hood, it is powered by a 1.3GHz quad-core processor paired with 2GB of RAM. The device runs Android 5.1 Lollipop operating system wrapped under FitHome UI. On the front, it features a 5.5-inch HD IPS display with 1280×720 pixels resolution. 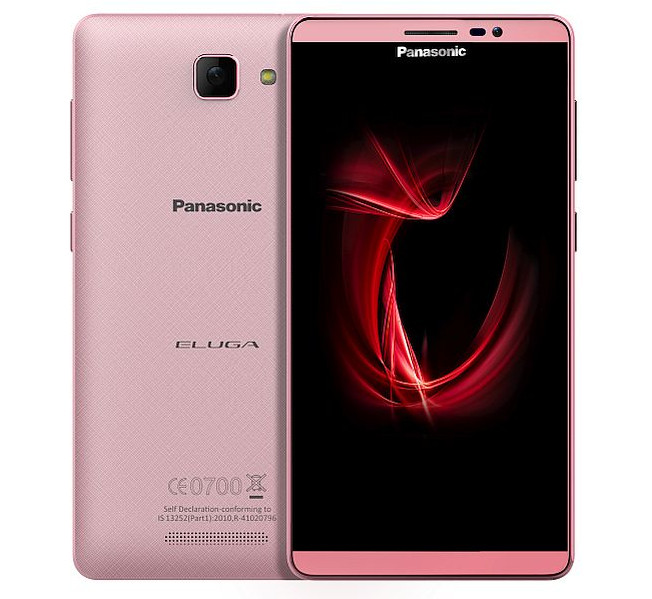 For photography buffs, the Eluga I3 sports a 13 mega pixel primary camera with LED flash and a 5 mega pixel front facing camera. It houses 16GB of internal memory, which can be expanded up to 32GB using microSD card. It is backed up by a 2700mAh battery and measures 151x77x8.2 mm in dimensions. Connectivity options which the dual SIM phone offers, include 4G LTE with VoLTE, Wi-Fi, Bluetooth and GPS.

Specifications & Features Of Panasonic Eluga I3

The Panasonic Eluga I3 is priced at Rs. 9,290 and can be grabbed in Champagne Gold, Rose Gold and Marine Blue color options.