Panasonic has launched a new smartphone in its Eluga series, called the Panasonic Eluga Icon which the company has been teasing lately.

As for specifications, it is powered by a 64-bit 1.5GHz True octa core processor paired with 2GB of RAM. Running Android 4.4 KitKat operating system, it features a 5.5-inch HD IPS OGS display with 1280×720 pixels resolution. On storage front, it houses 16GB of internal memory which can be expanded further using microSD card. It sports a 13 mega pixel rear camera with LED flash and an 8 mega pixel front facing camera. Backed up by a 3500mAh battery, it is claimed to deliver talk time of up to 19 hours and standby time of up to 900 hours. 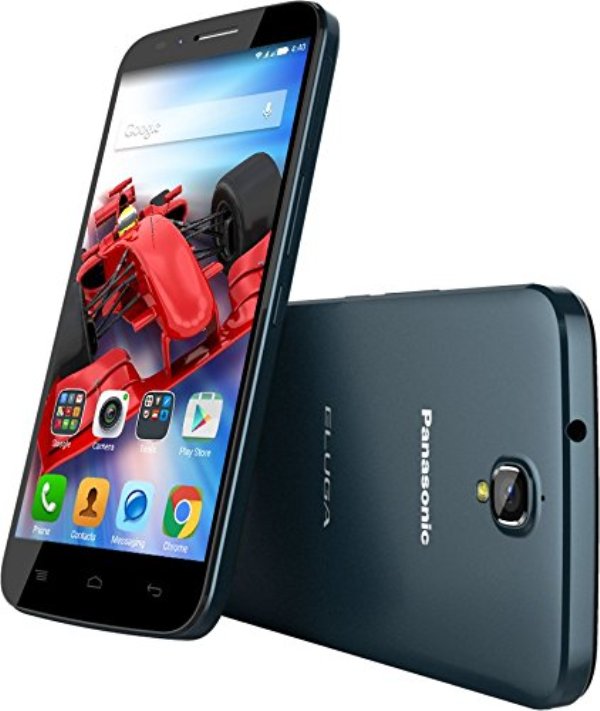 Connectivity options include 4G LTE, Wi-Fi and Bluetooth. The device measures 152.3×76.4×7.95 mm in dimensions and weighs 147 grams. The Eluga Icon also comes with new Icon user interface which allows users to access applications with a single tap as well it automatically arranges apps in thematic folders. The functional menus are made simple but they are wrapped under with beautiful interface.

It is also loaded with Smart iSense technology offering several gesture control features. With the gesture based features, users can make calls, view and click pictures by swiping their hand over the phone. 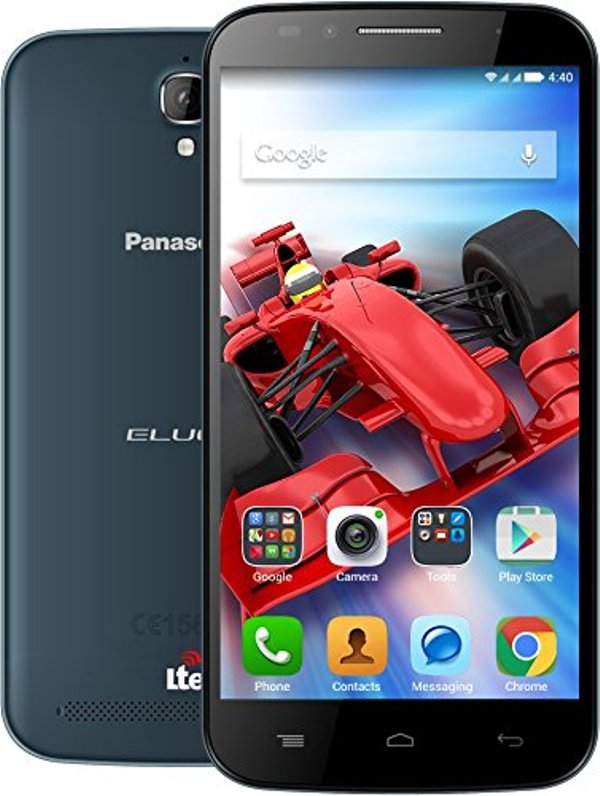 The Panasonic Eluga Icon is priced at Rs. 10,999 and is available to buy exclusively from Amazon India.