Realme is all set to launch a 64-megapixel camera phone around Diwali this year. The company is bringing two more devices with a quad-camera set up this month. The Realme 5 smartphones will be powered by a Snapdragon 665 SoC. Read more to find about Realme 5, Realme 5 Pro Price in India, Specifications, and Features 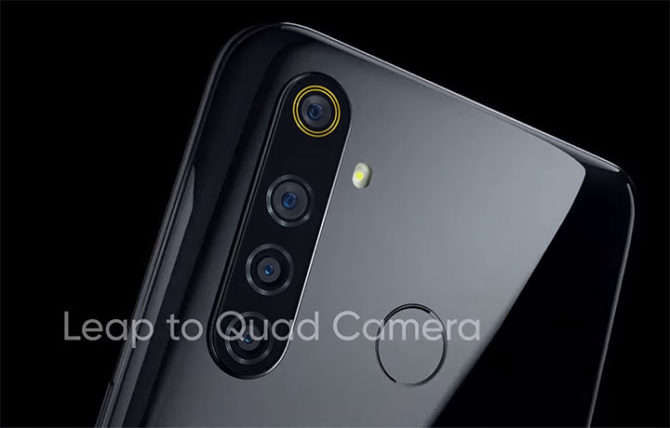 As per recent leaks and rumors, both the Realme 5 and Realme 5 Pro are said to sport a quad-camera setup on the back. It will include a 48-megapixel Sony IMX586 primary sensor, an ultra-wide-angle lens (119-degree field-of-view), a super macro lens (4cm focal length), and a special portrait lens.

The primary sensor is said to come with a ‘large pixel size’ and ‘large aperture’ lens. The company has also shared various capabilities of the quad-camera setup.

“The new Full-Function Quad Camera System on our smartphones will be packed with various features like Ultra Resolution, Super Wide Angle, Ultra Macro and Ultra Nightscape to provide our users an excellent camera experience,” Realme stated.

The Realme 5 is expected to be powered by an octa-core Qualcomm Snapdragon 665 processor and 4GB RAM. It is said to be backed by a 5,000mAh battery. 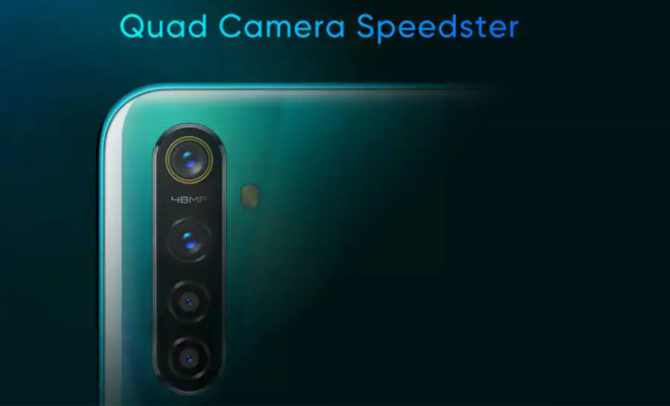 On the other hand, the Realme 5 Pro will be powered by a Qualcomm Snapdragon 710 processor and 8GB RAM. It will also come with VOOC 3.0 support.

Additionally, the new Realme X will feature a 64-megapixel Samsung ISOCELL Bright GW1 sensor. The company has been working with Samsung for a while.

“We have been working closely with Samsung ISOCELL and created prototypes to start our development and testing work before GW1 was manufactured. Our goal was to make a camera with the highest resolution in the market,” the company stated.

In addition to the default pixel-binned 16-megapixel photos. the Realme smartphone will include a 64-megapixel mode that will allow you to take 64-megapixel images.

The 64-megapixel camera seems to be an upcoming trend in the smartphone market. Samsung and Redmi are also expected to launch devices with a 64-megapixel sensor.

What do you think of the price and specs of the Realme 5 & Realme 5 Pro smartphone? Share your views with us in the comments section below.